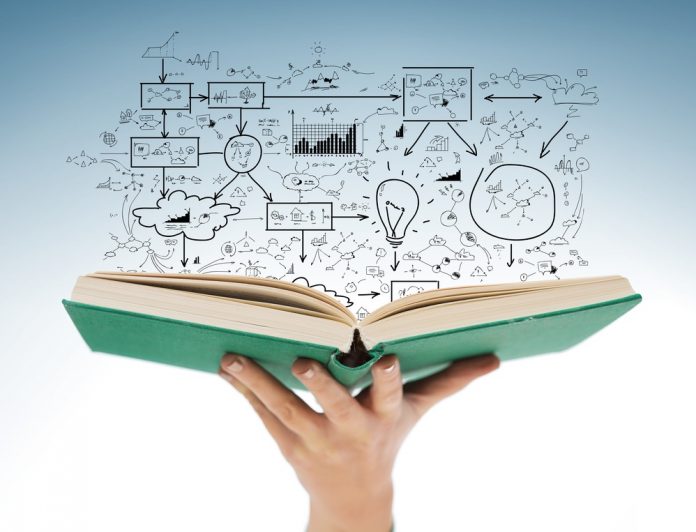 The Department of Curriculum Studies at the College of Education at the University of Saskatchewan, Jay Wilson, stated that, according to a most recent survey performed by his university, remote learning could bring many positive effects on students after the pandemic. The research said that fifty-four percent of those surveyed believe that there may be negative long-term impacts on children’s education from the pandemic. When asked specifically about online learning, sixty-three percent saw it as beneficial in the long run.

“It’s going to take a long time for us to really figure out how it’s going to impact [education], but we’re seeing all kinds of pressures on students in terms of mental health … all kinds of things that are maybe existing pressures but have been magnified by the pandemic.”

“There are so many things that we model as adults, as teachers and as other role models, so that’s one of the things they’re not being exposed to,” Wilson added. “The notion of sharing and taking turns for the little kids.”

Jay Wilson stated that there are some additional positive changes as well, such as less bullying or and less of a need to fit in. Also, during the pandemic, students who attended remote classes improved their focus.

“The flexibility, the opportunity for some students who may have struggled in the past to get to school or to find comfort in school. We’ve learned a lot about how wonderful our teachers are, our administrators, the people that support education so that we can value it more. We also recognize that some of those students who have been struggling in some of the aspects of education that have traditionally not been great, it’s been magnified.”

The survey findings were part of the ‘Taking the Pulse of Canada’ national survey. The survey was conducted by the University of Saskatchewan’s Canadian Hub for Applied and Social Research.