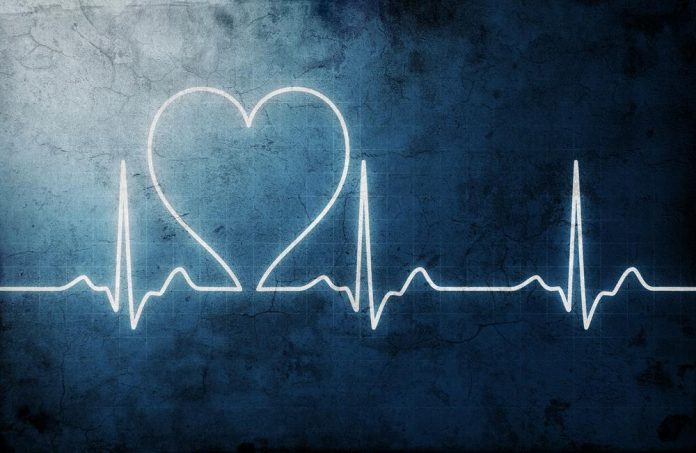 On Sunday, more than 100 people showed up on to the Good News chapel at St. Leonard. Such a code of conduct breaks Quebec’s public health measure, limiting religious gatherings to 10 people per room. Parishioners are unhappy with the government’s rules, saying they are “unfair”. Quebec has recently imposed restrictions on congregation size, stating that all visitors need to be at a safe distance and wear masks. Besides that, large gatherings are also discouraged, which is the main reason parishioners are unhappy.

“We honestly don’t believe it’s fair what the government has done. You’re treating people differently depending on the type of activity they’re trying to exercise. I don’t think our laws and legal system allow for that kind of distinction.”

“People need to see one another feel a little bit of comfort. Church provides that comfort, security, and hope they need to get through these difficult times.”

Pastor Steve Gesualdi said that he knew that there could be consequences because of the gathering, but luckily, the police haven’t shown up at the church. The police spokesperson said that they were not aware of this gathering.

After the raid on Montreal’s Hasidic Jewish community, the regulations related to religious gatherings were loosened a bit. The law was changed after the incident, allowing ten people to attend Quebec’s religious groups.

Pastor Gesualdi is still unhappy with these regulations. He added:

“These lockdown measures are ridiculous. They’re already talking about extending them until March. If they don’t enter into a proper dialogue with businesses and religious communities and so on, you’re going to see that this will be happening more and more. I hope it happens because it’s time now. Too many people are suffering from other things far more dangerous than COVID-19. Suicides are up, depression is up, and anxiety is up.”