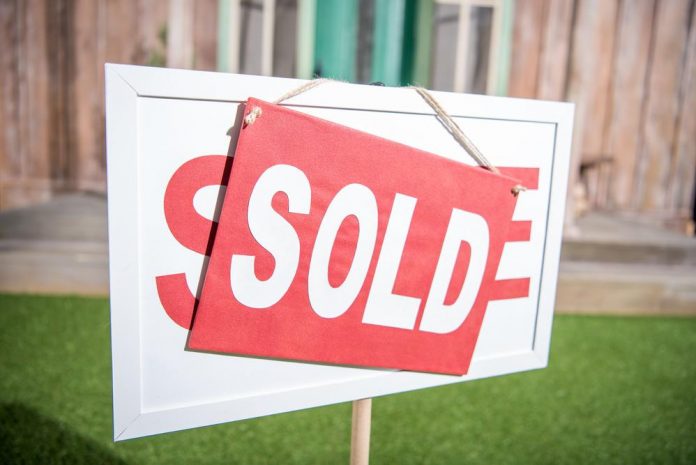 A Toronto semi-detached home that attracted 20 offers and sold for $575,000 above the asking price is a sign of the eye-popping prices that sellers are getting for houses in a hiked market.

However, all those “sold over asking” signs that can be seen on Toronto streets could be a sign of a market that needs price correction, as per the federal government’s housing agency.

“It was wild as we saw the offers were rolling in,” selling realtor Anushki Bodhinayake said.

Customers are in bidding wars all over the Greater Toronto Area, snapping up homes nearly immediately after they hit the market.

A significant number of customers are chasing a little pool of homes being listed, said Jason Mercer, an analyst with the Toronto Real Estate Board.

“While listings are up they haven’t grown at the same rate as sales have,” Mercer said. “Market conditions have tightened and you’re seeing more competition in buyers in the marketplace and that’s served to exert strong upward pressure on prices.”

Toronto and Ottawa are joining Hamilton as cities that are seriously vulnerable to instability, as The Canadian Mortgage and Housing Corporation’s most recent housing market assessment report.

“When you see that growth continuing or persisting over the long period that’s concerning,” CMHC market analyst Dana Senagama said. “That tells us that the way it’s going is not sustainable.”

Senagama said analysts had been shocked by how the housing market has recovered swiftly after the pandemic threatened to lower the prices.

However, she said low-interest rates, population growth, low supply of housing, and the unequal effect of the coronavirus pandemic on various income groups are contributors that are increasing the price of homes.

“This is the K-shaped recovery. The folks who have money — nothing affected them. But for those who lost their jobs, the low-income category, they tend to rent and not own,”

Senagama said, adding that vacancy rates are almost double in Toronto compared to what they were the previous year.

The nation in its entirety remains a considerable risk of a correction, according to the CMHC report. Also, Vancouver and Montreal are at moderate risk.

Prices have spiked about 30% in various cities across Ontario, as working from home makes it easy for those with larger incomes to relocate to smaller towns.

Mercer said as the pandemic’s effects on the economy ease, housing demand, and immigration could even pick up further.

“I see that as increasing the demand for housing as we move forward,” he said.

Bodhinayake added that she never thought the price gains could carry on forever.

“A correction has to happen at this point. It’s just a matter of when. Right now the market is strong,” she said.