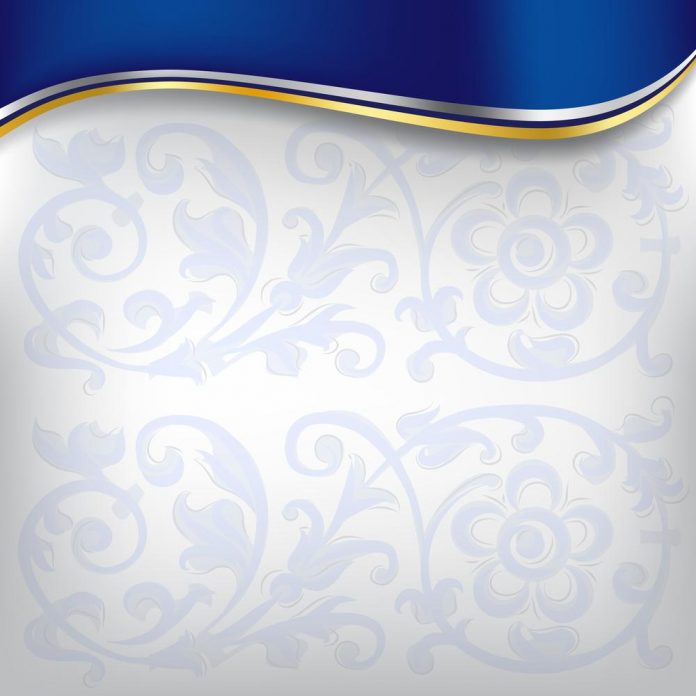 Local media learn that a segment of recently overhauled McGill College Avenue will be named after the musician.

The avenue is getting a new look and part if the change includes setting up a mini forest landscaping work.

The musician was well known across the globe for his jazz piano mastery, but sadly passed away in 2007 after kidney illness. He is immortalized in monument and institutions in Montreal, including the University of Concordia’s Oscar Peterson Hall. There has been a lot of talk regarding cementing the musician’s legacy via official means.

Last year, a petition was fronted to have the Lionel-Groulx Metro station renamed after the musician and managed 25000 signatures, but the change did not go through.

Months later, Montreal’s official opposition, the Ensemble Montréal party, tabled a motion that failed to go through to have the Place des Festivals renamed after Oscar Peterson.

The most recent update being undertaken on McGill Avenue is welcome news for many of his fans, who have patiently waited for the city officials to get their act together.