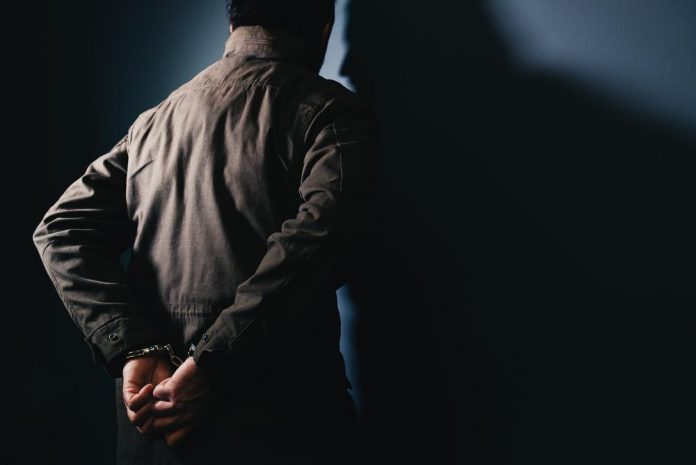 Dr. El-fellani Mohammed from Regina has been charged with sexual assault and sexual interference during his practice. This, not the first incident that Dr. El-fellani has been involved in. He has previously been disciplined for inappropriate conduct during practice as well. The local police stated that these alleged incidents happened to three female victims. Of those three victims, two were minors at the time of the incidents.

After the first incident, Mohammed was reprimanded and suspended. He was directed to take courses in professional boundaries and ethics that he would pay for. He also was supposed to have a female practice monitor present for any in-person professional encounter with a female patient.

There are also other accusations of unprofessional conduct still pending. One of those accusations is related to Dr. El-fellani placing his hand, with a stethoscope, down the front of female patients’ shirts and touching the area near their breasts without consent. He was also taking pictures of his patients without their consent and engaging in inappropriate conversation with patients, asking them personal and inappropriate questions.