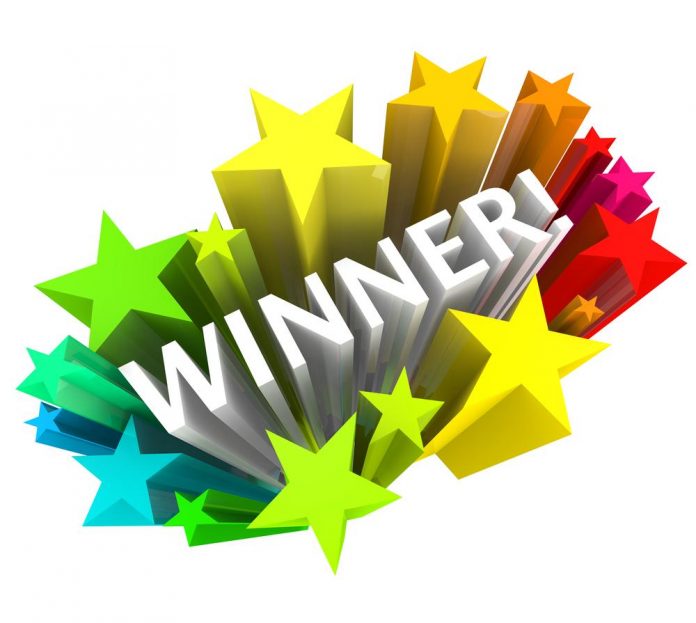 Crown Corporation announced on March 14, 2021, that the Lotto 6/49 jackpot has a winning ticket which amounts to CA$27, 000, 000. The announcement further confirmed that the lucky winner is a resident of Quebec. However, the name of the winner is yet to be made public.

The last Lotto 6/49 jackpot amounting to CA$14 million was won by an elderly couple from Chaudiere Appalaches. Alice Vien and Marcel Landry were the winners in a draw that was done on November 18th, 2020.

Apart from the CA$27 million winners, there are two other winners of Lotto 6/49 games from Quebec who are lucky holders of CA$ 1 million. The winners are from Saguenay-Lac-Saint-Jean. March has been a lucky month for lottery enthusiasts who are eager for rewards.

Canadians consider lottery draw-based games as a huge hit. Lottery players enjoy both Lotto 6/49 and Lotto Max games, which offer a variety of rewarding systems of payouts. Crown Lottery says that hundreds of millions of dollars are won every year by lucky players in offline and online gambling establishments.

However, Crown Corporation announced that there was no lucky ticket for the CA $44.8 million for the Lotto Max game. However, the next draw will be done on 16th March 2021 and will accumulate to almost CA$ 50 million. Apart from the lucky jackpot winner, there will be two other prizes each amounting to CA $1 million.

Other Lotto 6/49 winners this year include Greg Gerla, a resident of Calgary who won CA$ 1 million on January 27th after checking several tickets. On January 30th, 2020, Natalie Jylha also found out that she was the CA$ 1 million ticket holder. Meanwhile, it is proper for players to remember that a jackpot expires after 52 weeks.