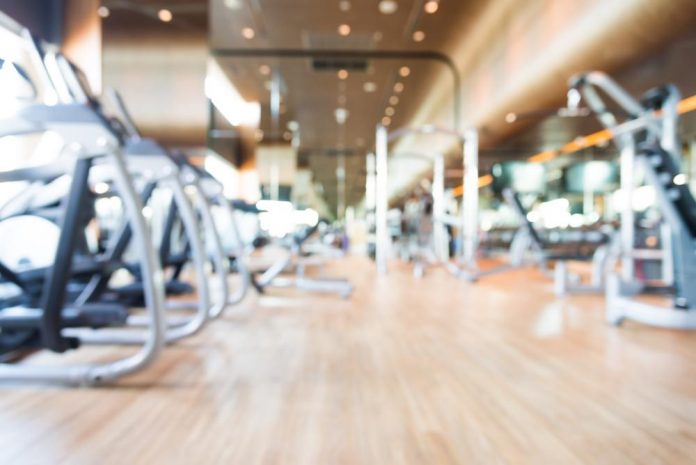 A gym located in Quebec City is under fire for not following COVID-19 health measures. It is responsible for 141 cases of infections.

On Thursday at 5 p.m., 120 cases were reported; three hours later, the cases had increased to 141. Melanie Otis, the Quebec City health spokesperson, said that infection at Mega Fitness Gym is linked to other 20 workplaces.

The gym was forced to close down on Wednesday. It has also been revealed that 68 positive cases result from lax sanitary measures in the facility. The health spokesperson added that the number could go even higher.

“It’s no big surprise to us that the number went from 68 to 120 because several people were not observing sanitary measures.”

Gyms in the region opened earlier in March when Quebec City turned from red to orange zone. David Marino, the owner of the gym has been noted for bending provincial guidelines. He has been reported to be in the hospital fighting the virus himself.

An inspection in the gym by the provincial health officer revealed that clients were not screened for symptoms upon arriving in the facility. They also did not keep their distance during workouts.

In a press release, the gym manager said that enforcing public health measures include social distancing and wearing masks, is difficult.

Premier Francois Legault also has harsh words for the gym’s owner. He added that Quebec City is among the region that will go under a ten-day lockdown due to the surge of infections.

Schools and non-essential businesses in the province will close on Thursday at 8 p.m. until April 12th. The bigger regions will also turn red from orange.

Christian Dube, the Health Minister, also used the gym infections as an example of what will happen if people are allowed to gather during Easter weekend.

“Let’s use this example in the gym that happened two days ago, and let’s make sure it doesn’t happen this weekend during the long holiday.”