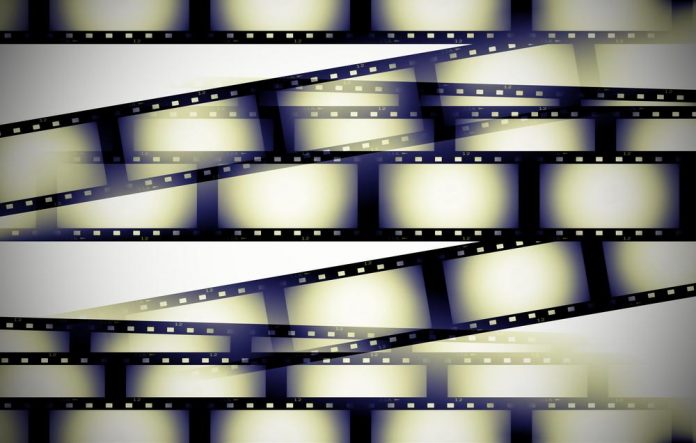 Five years ago, Hannah Thorne, an 18-year old girl was killed by two men drag racing on a narrow highway on Route 75 near New Harbour. Gail Thorne, the girl’s mother, is still grieving the death of her daughter, saying that she can’t rest at night.

She says that watching her daughter’s friends growing from teenage girls into young adults makes her think of Hanna and how she would fit in among those young people. The men responsible for her daughter’s death have left their jail cells, and, unlike Gail Thorne, it seems that they have moved on.

“There’s no moving on. Some people say you move forward, but I’m just dodging along. I think of Hannah every single day. I don’t sleep well since that [day]. That’s something I’d love to have, is a good night’s sleep. But as soon as I wake up my thought is ‘Hannah.’ I’m consumed.”

The filmmaker Roger Maunder met Hannah’s family after the accident, while they were in court. He saw their grief and was inspired by their activism as they were trying to change the Newfoundland and Labrador’s Highway Traffic Act.

The grieving mother said they decided to do the documentary to extend Hannah’s life beyond her premature death.

“Hannah was only 18. I just can’t believe that she was here for 18 years and to have her life ended like that… there just has to be more to her story.”

She believes that this documentary is a useful education tool:

“I’m hoping that every driving school across Newfoundland will eventually take this and use it as a learning tool.”

Hannah Thorne’s friends and family have founded STAND for Hannah Foundation — STAND is an acronym for “Stand Together Against Negligent Driving”. Besides seeking to change the Highway Traffic Act Again, the foundation has motivated the government to introduce stiffer fines and suspensions for offenses like drag racing and dangerous driving.