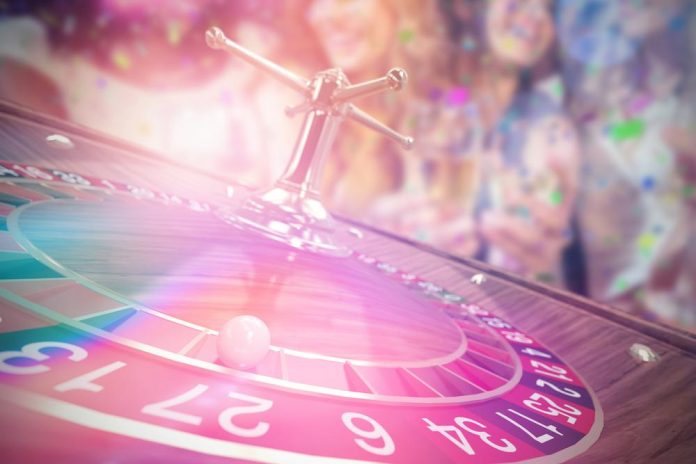 A 28-year-old Pennsylvania pastor will appear in court for the allegation of leaving his two kids in a parked car for half an hour while gambling and eating nachos at Live! Casino Pittsburgh.

Zachary Bhinski has been identified as the pastor at Fells Methodist Church in Rostraver. He faces counts of endangering child welfare and disorderly conduct.

Bhinski will appear in a local court on Tuesday according to local media. Bohinski is alleged to have left his two girls on 31st July in the car while he went eating nachos and playing slots games.

Bohinski claim he left the car running and the air conditioning on, but police argue he still left the children unattended. Police were notified by a passerby about the girls in the car, however, they were unharmed.

This is not the only recent instance an adult left kids in a car while they went gambling. Last month, an Illinois man was apprehended for purportedly leaving a 7-year-old boy in a car at River Casino in Des Plaines. The man was charged for endangering the life and the health of a minor.