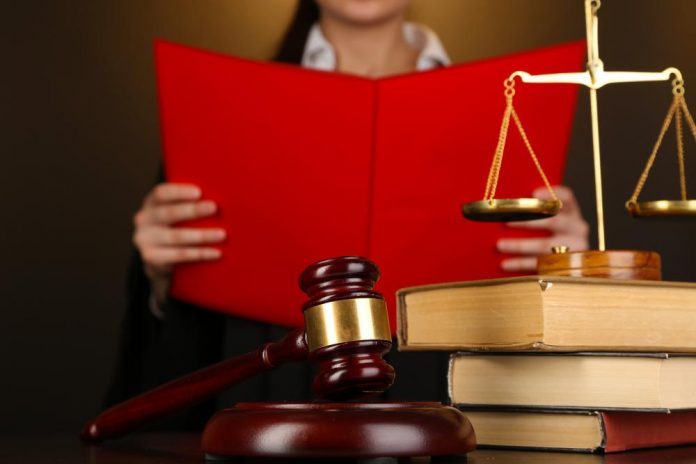 Larry Daniel John Stevens has been sentenced for or assault and robbery in Sydney provincial court. He attacked a Cape Breton senior citizen and for that, he was sentenced to four years and seven months in jail. The attacker expressed remorse during his sentencing hearing.

“I am remorseful, I feel bad for the family.”

The attack happened on Dec. 14, 2020, outside the Sydney Credit Union. A 75-year-old victim had just finished checking his bank account when the attacker appeared. Stevens approached the man looking for a drive and then started blocking the senior from getting into the driver’s side of his vehicle. Then, Steven and two accomplices got into the victim’s car.

The attackers told the victim to drive to Rotary Drive in Sydney. Then, the three passengers started beating the victim, causing heavy bleeding, and it turned out that Stevens caused most of the victim’s injuries.

The victim, Donald Cameron, said that it took him five weeks to recover from the injuries. He suffered a fractured cheekbone, broken nose and a large cut above his eye, among other injuries.

“I am more alert and anxious than I ever was before. It’s impacted my relationships with my friends and family where I don’t get out anymore. I feel more detached from them.”

Stevens was under the influence at the time of Cameron’s assault, and it is known that he has struggled with addiction in the past.