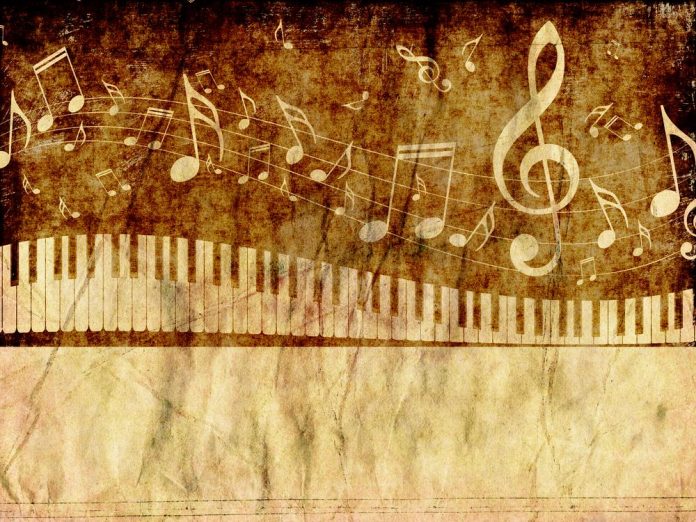 Indigenous Artist Willie Dunn Gets Another Posthumous Release On March 19. Although probably best known for his masterpiece “I pity the country”, the Indigenous artist and activist have created lots of top-quality tunes in his time. He never achieved huge mainstream success, even though he collaborated with the CBC and the National Film Board.

The Will Dunn Anthology, named “Creation Never Sleeps, Creation Never Dies”, features 22-songs and will be released on March 19. Light in the Attic will release the anthology. Lawrence Dunn, Willie’s son, hopes that his father’s work will reach a new generation of fans.

“He felt very strongly about everything he wrote, and it’s always been really important to everyone in the family. His message is an important message for our people.”

Born in Montreal in 1941, Willie Dunn was an artist who first appeared on the Montreal coffeehouse scene in the 1960s. Willie was of Mi’kmaq and Scottish ancestry and it took some time before he was noticed by CBC. After that, he joined the National Film Board’s Indian Film Crew, the board’s first all-Indigenous production unit. His song The Ballad of Crowfoot is considered by many to be Canada’s first music video.

Although he started strong, Willie never reached the mainstream scene.

Lawrence Dunn thinks the world has changed the time of his father, and he is optimistic about the audience’s reaction to Willie’s music.

“Willie, for pretty much his whole career, was trying to get his message out to as many as possible. There was a lot of resistance throughout the 70s and the 80s, and the 90s to the message he was trying to put out. It’s great to see finally the fruits of labor coming out, and I’m really hoping to see Willie’s music reach a larger audience. It’s something that’s been a long time coming and our family is really appreciative of it.”