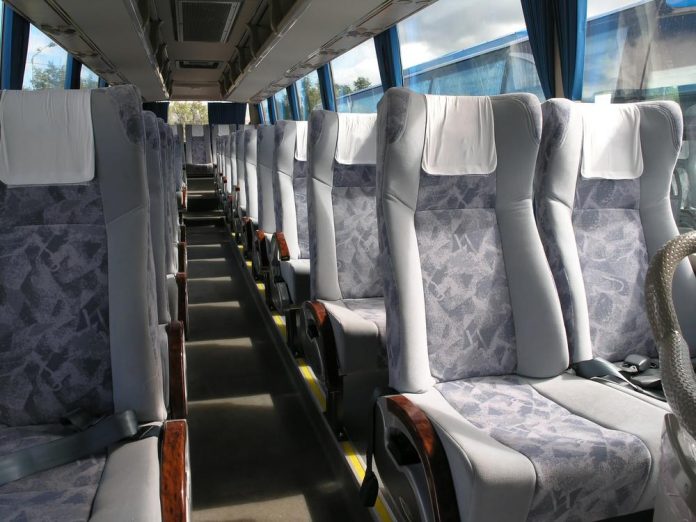 On Friday, Jenny Huynh headed home and was trying to board a bus outside NDG’s Vendome metro station. A bus driver opened the door, but when he saw her, he said, “F*ck Chinois, take the metro instead of this bus.”

The driver then slammed the door and drove off. Huynh was shocked and called a friend telling them she wants to report the incident to STM customer service. She, however, was unable to reach them due to the long weekend. Her friends took the story to social media, where it was widely shared.

On Tuesday morning, she reached STM customer care, who began being aggressive and intimidating instead of making things right.

That made her feel like a victim. Huynh says that no apology has been given through the representative who was able to identify the driver. In a statement, STM acknowledged they were aware of the situation but could not comment on the specific incident.

However, they said that investigation is ongoing to give more details about the complaint against the driver and the human resource. They added that disciplinary action would be taken since the conduct does not reflect STM policy.

Huynh story is one of much anti-Asian racism which has been reported in Montreal. City councilor Marvin Rotrand has championed the cause by writing a letter to STM chief Luc Tremblay demanding swift action.

Huynh mother works at a nail salon; she is Canadian Vietnamese; she is worried a client will come to do a pedicure and ask whether she is Chinese. Huynh says that what is important is that we are all Canadian, lost jobs during the pandemic. It is all about people helping each other get vaccinated. Racism is not going to help people get back to normal life.