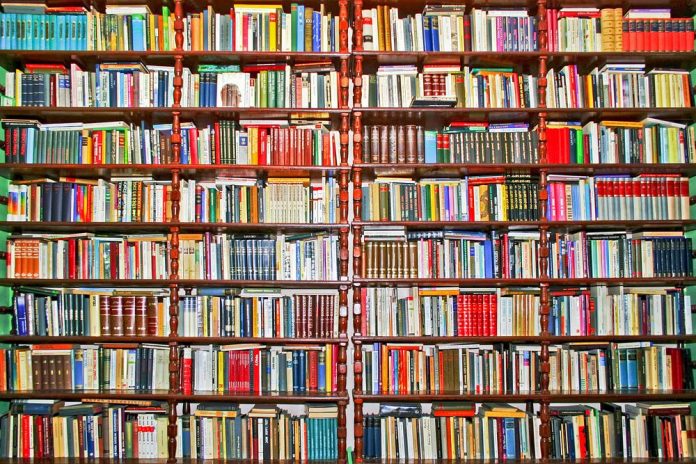 A book club in Montreal has decided to bring attention to Black and African writers who have been underappreciated in history. Writer Sarah Raughley spoke on a panel addressing an online meeting of the Black Girls Gather book club. Raughley, who wrote six books so far, had talked about the time when she tried to publish her first book and was told that it wasn’t black enough.

An independent publisher Lee & Lowe Books performed a study six years ago, discovering that 80% of people working in publishing self-identify as white. In 2018, New York Times reported that only 11% of modern books were written by People of Colour.

The mentioned panel was organized by the West Island Black Community Association.

“Our books are showing the humanity of us, of Black women. I know more about myself. I feel stronger, I feel like I’m not alone. Getting to really understand these books, it showed me maybe I need to be that new model that a young Black woman can look up to and say ‘If she’s doing it, I can do it as well. Bringing African literature to the forefront shows that the Black diaspora is so diverse. It’s not only in the United States or in Canada, there are Black people all over the world, and the works of literature are incredibly diverse as well.”

The book club was founded to remedy the lack of African literature in schools.

“The books that we read in school centered white protagonist characters.”