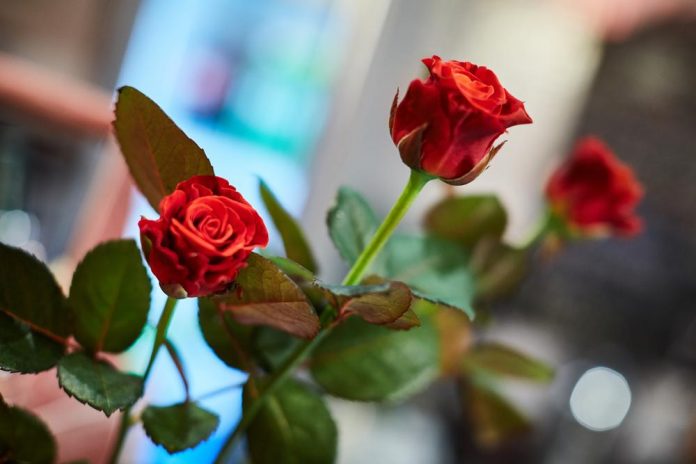 Jamil Nazarali, a 25-year-old victim of a murder has spent his last day on Lake Ontario with friends to celebrate his girlfriend’s birthday. He was killed later, deliberately struck by a vehicle. His brother, Alim Nazarali, said that his brother was a friendly kind of person. Alim added:

“He was usually just a very unique personality and he had so many friends. He had the most heart and he wore it on his sleeve and he gave everybody so much love.”

“It was supposed to be just an amazing day for him and his girlfriend and his friends—and it turned into the worst thing that could happen. The one thing I will say is that, what I’m happy about is that his last day was probably one of the best days that he’s ever had.”

Police said that an argument broke out between at least two people around 9 p.m. at 11 Polson Street in the Lower Don Lands on Monday. One of the parties entered a truck and struck the other intentionally. Although police and paramedics arrived promptly, the person struck by the truck was declared dead on the scene. Later, the victim was identified as Jamil Nazarali.

“It doesn’t make sense. It’s not fair,” Alim said, noting that he found out when Jamil’s girlfriend called him from the scene.

“My family is obviously struggling, in shock.”

The police have issued an arrest warrant for a 32-year-old man identified as Robert Cada. They suspect that he killed Jamil Nazarali. Cada is a Toronto resident, wanted for second-degree murder and attempted murder.