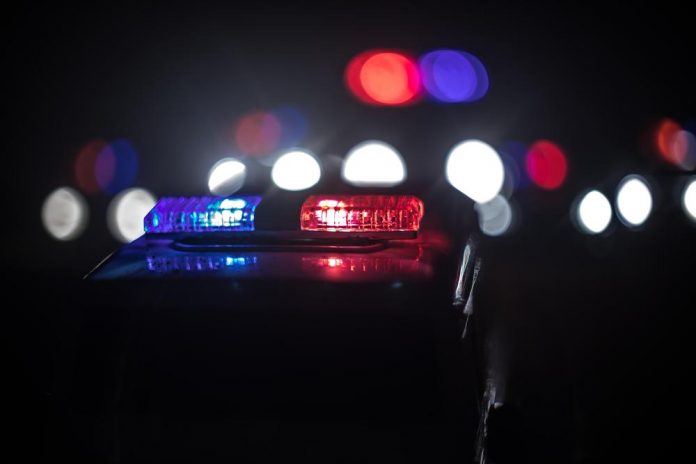 A 28-year-old man was fatally shot by Toronto police in Midtown. The man was shot after stabbing an officer at a residential building in Midtown. The incident happened at around 8:30 p.m. on Saturday.

Everything started when the paramedic contacted the police to help them with a man who was in mental distress. The officers responded and arrived on site to find a man with a knife in the hallway. The man attacked one of the officers and started stabbing them with a knife. The other two officers used conducted energy weapons on the man, however, it had little effect on him. Since the man didn’t stop attacking the police, one police officer discharged his firearm, firing a single bullet at the assailant.

The police stated that the initial 911 call came from a family member of the deceased. The Special Investigations Unit (SIU) is on the case. Three investigators and three forensic investigators have been assigned to it, as are one subject officer and four witness officers assigned by SIU.

If anyone has additional information related to the case, they should contact the lead investigator.