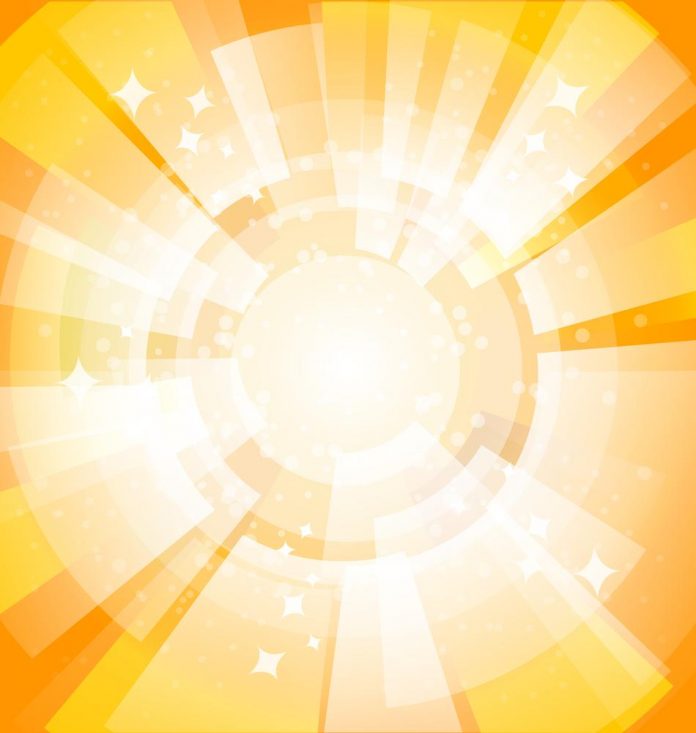 One lucky person in Ontario won over $21 million in Wednesday’s LOTTO 6/49 draw.

The Ontario Lottery and Gaming Corporation (OLG) has announced that the jackpot-winning ticket, worth $21,185,218.10, was sold online at OLG.ca to an Ontario resident.

As per OLG, there was additionally a second-prize winning ticket, worth $127,259.29, sold in Scarborough.

Earlier this month, OLD told where their highest-earning lotto tickets of 2021 were sold within the region.

The next LOTTO 6/49 draw is set to happen on September 25 for an estimated $5 million jackpot.