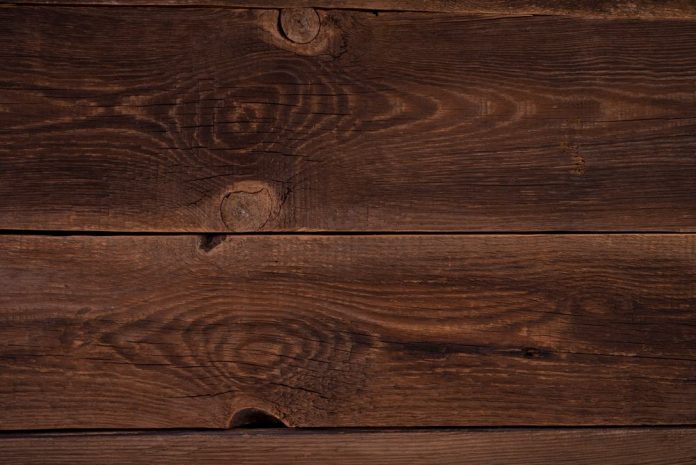 A practice of marking the homes of the sick has been, fortunately, left behind in the past.

For the first time in history, house quarantine signs were introduced in England, during the reign of Henry VIII. When an unknown disease appeared in a Windsor castle, the king and the aristocracy were scared of it, because they often retreated to their estates and castles when pandemics would hit cities like London.

This disease took many lives and has even killed those who were sleeping in the king’s chamber. Henry VIII was scared, so he stopped taking audiences and dismissed his entire court. Only his three personal attendants, a musician, and his physician were allowed to stay. Henry blamed the outbreak at Windsor on St. George’s Chapel which was located on the castle’s grounds.

The king banned visitors from overnighting at St. George’s and has established a system of quarantine for castle residents as well. Anyone who showed symptoms of the disease was required to isolate themselves in their quarters. Their residences were marked by a wisp of hay or straw hung on a long pole outside.

The measures implemented at Windsor were soon spread to London and Oxford. In 1543, the wisps of hay used to designate sick-houses were upgraded to blue crosses of St. Anthony. These crosses looked headless and resembled the letter T. They were painted on a placard with the words “Lord have mercy upon our souls” emblazoned above or below.

When the Great Plague struck London in 1665, the blue cross of St. Anthony was replaced with a red cross.

Two watchmen were tasked to observe the infected household, one stood guard by day, the other by night. Their job was to ensure that no one came in or out of the house. When the first house was sealed in the neighborhood of St. Giles, a riot started. The people believed that it was a death sentence to lock citizens up with their ailing relatives. The crowd broke into the house, releasing the people inside.

The quarantine regulations that had been enacted in April of 1665 were abandoned by September because so many people were dying (about 7,000 a day) that there were not enough guards to secure the place.

The practice of marking sick-houses continued centuries after the Great Plague in London. Quarantine signs were posted on the homes of scarlet fever, typhoid, and measles patients through the 1940s.

Today though, different methods of containing the virus are being used. One reason is respect for medical privacy because the Canadian modern healthcare system (like many others) is founded on the principle that only the patient, their guardians, and their medical providers have a right to see the person’s private medical information.

Although a certain “dose” of self-isolation is a good course of action, implementing radical measures like quarantine signs is probably best relegated to history.