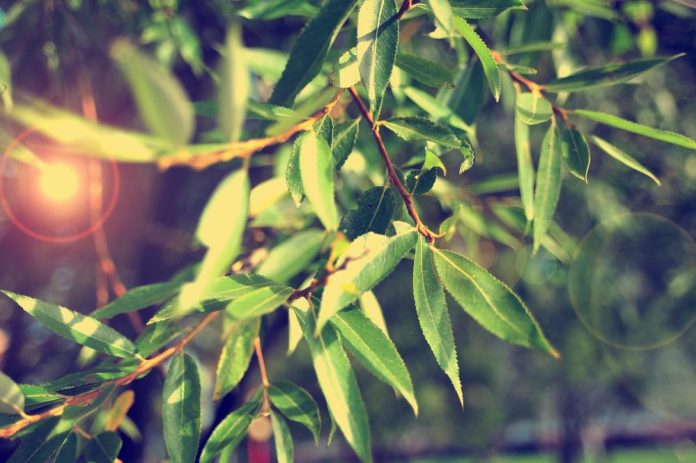 It seems like it’s going to be a happy Father’s Day for a couple whose newborn will need some intensive care at one of Vancouver’s hospitals.

Their path to parenthood required them to fly a few miles from Yukon to St. Paul’s Neonatal care unit.

Around the middle of April, Allen Penny and husband Greg Shaw received an impromptu call from a friend who had agreed to act as their surrogate.

The surrogate informed the pair that she needed emergency attention. At the time, she was a little under 33 weeks.

When they reached St. Paul, they were informed that her water her broke, and that she would need to be flown all the way to Vancouver as Whitehorse wasn’t equipped to handle a baby born that early.

The couple was informed to be ready to be in Vancouver for as long as two months.

Shaw said things transpired quite fast, and at some point, they felt stressed. He noted that some of the strain they felt was caused by the fact that Metro Vancouver has some really high COVID rates.

Once they reached Vancouver, doctors said the baby would have to come immediately due to concerns about his growth in the womb.

Penny noted that they came prepared knowing that things might take an ugly turn. But when baby Yukon arrived on the 20th of April looking healthy and screaming, it a big sigh of relief for everyone.

It has been a month since they took baby Yukon home. They are currently working on setting up a child care routine. Yukon, who weighed slightly under 12oz at birth now weighs at least 7lbs.

The couple plans to celebrate the first of many Fathers’ Day camping to interact and explore Yukon, the place that inspired baby Yukon’s name.