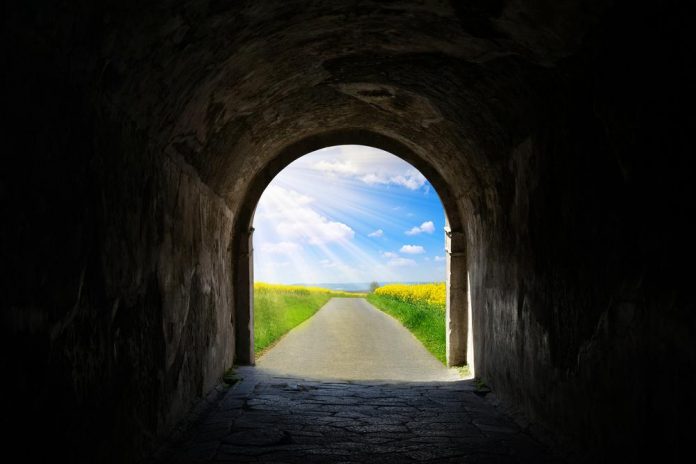 Roland Desjarlais’s daughter was a resident of Raising Hope who has died awaiting readmission after being evicted from the program designed to support women facing addictions. Desjarlais’ 30-year-old daughter Marilyn Gordon was a part of the government-funded program run by the Street Workers Advocacy Project (SWAP). The program’s goal is to support women facing addictions, homelessness or child apprehension. Also, these women are provided housing and connected with services.

“She was evicted from the program. Marilyn lost all hope. The program failed her and her children. Tragically, I found her deceased in her bed on the morning of Sunday, January the 3rd, 26 days after [her] being denied readmission.”

The grieving father said that Marylin never got over her mother’s death in 2017. After the tragic event, she struggled with mental illness and addiction before being accepted into the Raising Hope program last year. Desjarlais says that Marylin started rebuilding her life during her early days with Raising Hope.

In the summertime, several employees resigned from the organization. They did that after raising concerns about the way the program was being run. At the same time, Marilyn started to feel ignored.

Desjarlais alleges his daughter’s calls for aid were dismissed.

“After months of pleading for help, she relapsed in the program. She was punished, she was shamed, she was judged.”

Soon she was evicted and in August, the government apprehended her children. Once again, she started taking drugs. She tried to get back to Raising Hope, but her meeting was canceled in December.

Desjarlais said his daughter spent the Christmas holidays with him and repeatedly talked about reuniting with her children, but on Jan. 3 he found her dead from an overdose. To this day, Mr. Desjarlais believes that her death was preventable, and he points his finger at the non-profit organization.