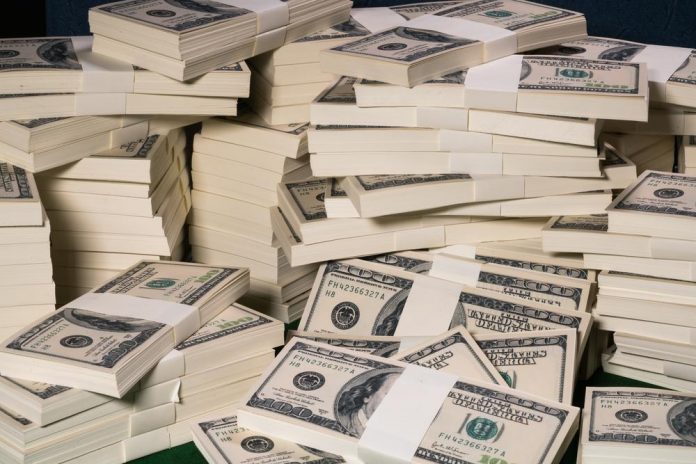 A German woman carried a lottery ticket worth millions in her purse for weeks, unaware of her lucky fortune. On Wednesday, Lotto Bayern confirmed that a 45-year-old mother residing in Lower Franconia was the sole winner of the June 9LOTTO 6aus49 draw.

The woman purchased a ticket and guessed all the seven numbers correctly. She picked all six correct white numbers, plus the yellow super ball. The June 9 jackpot was worth 33 million euros (US$39 Million).

The woman walked with the lucky ticket in her purse for almost a month. Lottery officials began being worried that the winner might not be aware of their newfound wealth. However, that changed on Wednesday after the woman showed up.

The woman who has chosen to remain anonymous said that she won’t be playing the lottery anytime soon. The German woman was indeed lucky to discover weeks after the draw.

In May, a California woman told lottery officials that she had mistakenly washed a winning ticket worth $26 million. The SuperLotto ticket she possessed was from the 14th November 2020 draw. California Lottery regulations require that the prize be claimed within 180 days after the draw.

The woman had no photo of the ticket that would serve as evidence. The unclaimed prize had to be taken back to the California Lottery prize pool. Cases of unclaimed lottery tickets are many each year. According to data, $2.04 billion went unclaimed in 2013 in the United States.