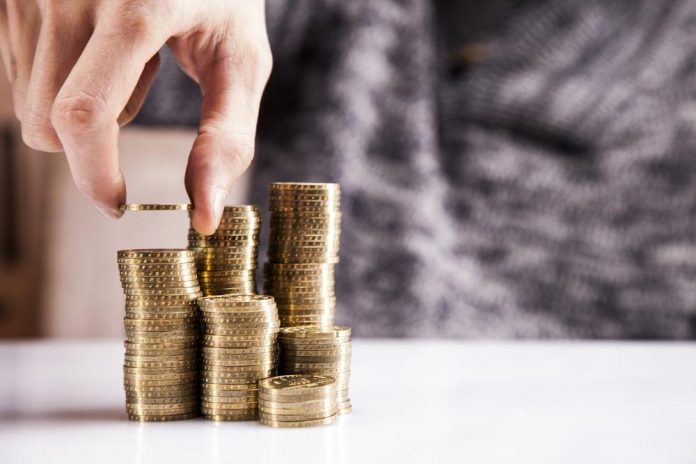 Since Quebec launched its last budget, a lot has gone on. Since then, Quebec is staring at a new economy, a term that has been said repeatedly in the new budget that Finance Minister Eric Girard launch on Thursday.

A new economy can be good or bad, depending on how people choose to look at it. Quebec has achieved many milestones in aspects such as telemedicine and strengthening its senior care. The finance minister noted, and they will continue to build on these transformations.

Despite the province seeing sunny days, the new economy is somewhat darker than it experienced in the past. After it reached an unemployment rate of 18 percent last year, it is still looking at budgetary deficits in the coming years. As such, the province might have to suspend the law that requires its budgets to be balanced in five years.

This will be the first time in the last 7 years that the province has not balanced its budget. The finance minister stated that the current pandemic would cost them close to $30bn.

Although they expect that the economy will rebound in 2022, with employment prospects shaping up toward the end of next year, the budget they are running now is a pandemic budget.

It is not clear where the funds to run the budget will be sourced – authorities have not raised taxes as they had said they would earlier in the week.

Instead, their estimates are dependent on the economy rebounding. The government has also said they have a plan in place that they will use to collect taxes from foreign products currently sitting in warehouses across Quebec. However, Ottawa needs to issue the green light for these measures to be effected, and as it seems, they are not ready yet.

Other than the massive spending the province incurred last year, health care is looking at a further $10.3bn in funding for the coming five years, most of which will improve health care for seniors.

The budget has also made provisions to improve housing in the coming five years, thanks to an allocation of $22.5m. this money will go towards setting up a shelter for women dogged by domestic violence.

But the allocation stirred criticism from opposition quarters who said that the government should channel $1bn towards the provision of the internet as that would help even the women facing domestic violence.

While fielding questions from local media, the finance minister repeatedly noted that more funds would be available should the need arise.