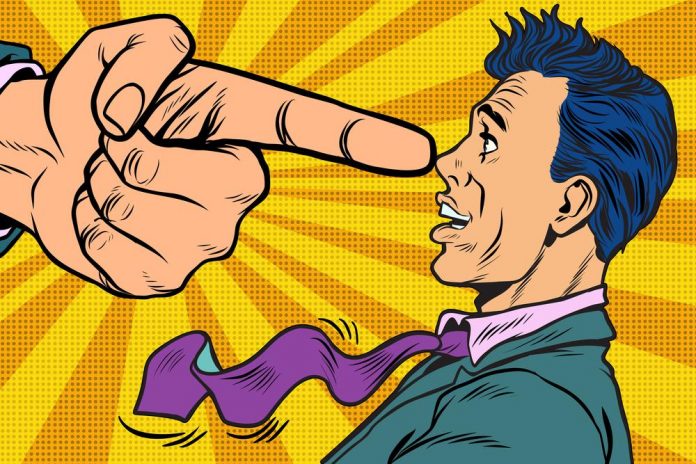 A Yellowknife court heard Chad Beck’s testimonies, a man accused of second-degree murder in Cameron Sayine’s death on Tuesday morning. Sayine died on July 1st, 2018, after being hit severally with an axe on the face, neck, and torso. Beck had agreed to the statement that he struck Sayine to death.

The defense wanted that Beck pleads guilty for the manslaughter, something the Court rejected. Beck, a man from Fort Resolution, Northwest Territories (N.W.T.), said in a statement that Sayine had assaulted him earlier that day and left him with a bruised and a cut on his eyebrow.

Beck described the events before the incident before the N.W.T. Supreme Court as bad ones. He explained how he experienced intense panic and liked having a heart attack. After being arrested, he learned from the nurses that he was suffering from panic attacks.

The attacks started four years before the incident, and he didn’t realize he could get help. Beck also said that he had asthma, which was worsened by his intense drinking and smoking habits.

Beck also said that he had known Sayine all his life and had been best friends at one point.

However, that changed, and the two began being violent to each other. That started after Sayine left their home for a while. Beck also described several incidences of violence against each other before the murder, including Sayine stealing alcohol from Beck’s grandmother and Beck running after him to retrieve the stolen alcohol.

Beck said that Sayine showed up on a drinking spree, and later things turned violent until he took an axe and hit Sayine until he passed away. Beck claim he hit him out of fear, and he just meant to scare him, and he didn’t believe he had killed him. Beck was to be crossed examination by a Crown prosecutor was scheduled on Tuesday afternoon.