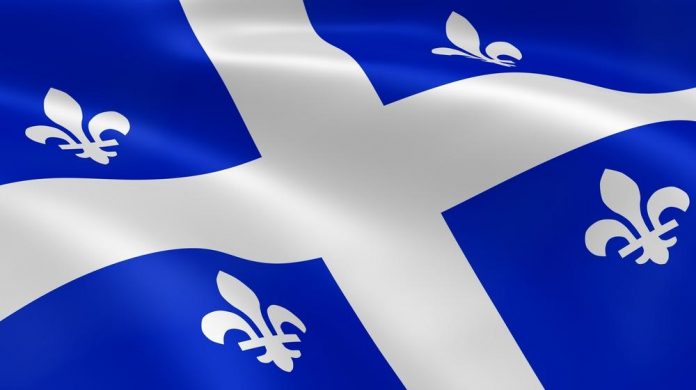 One of Quebec’s recovery plans is to complete a series of old-fashioned infrastructural development projects, something they already had planned as part of a post-pandemic recovery strategy.

However, on Thursday, opposition members castigate the government to spend taxpayers’ money on this project. The budget, which comes with a $12.3bn deficit, opposition members pointed out at transit, roads, and a few other building projects as the main issue.

Regardless of its climate, regions, gender, or climate, many people have a problem with the government’s funds channeling towards infrastructure.

Quebec’s Solidaire termed this a concrete budget. It requires a lot of cement, saying the government would be better placed to spend the money reviving the green economy.

Part of Thursday’s budgetary allocation includes $135bn that will be spent over 10 years on buildings, roads, infrastructure, and transit. This is $4.5bn more than what the government has finished in the last 10 years.

Parti Quebecois concurs that the budget does not have the people’s best interest at heart. It also said that a lot of the sped-up construction will coincide with the last of the CAQ’s goals, not that elections are around the corner.

The details regarding what will be built are specified in bill 66. Still, the information was not easy to find when needed on Thursday, which left many wondering where a significant portion of the money will go or whether it will be distributed equally across all regions.

The Equiterre has said that this budget is a considerable let-down generally, noting that there was no climate allocation, especially after the government initiated a green plan in 2020. In particular, they said that the province is miles behind in terms of transportation.