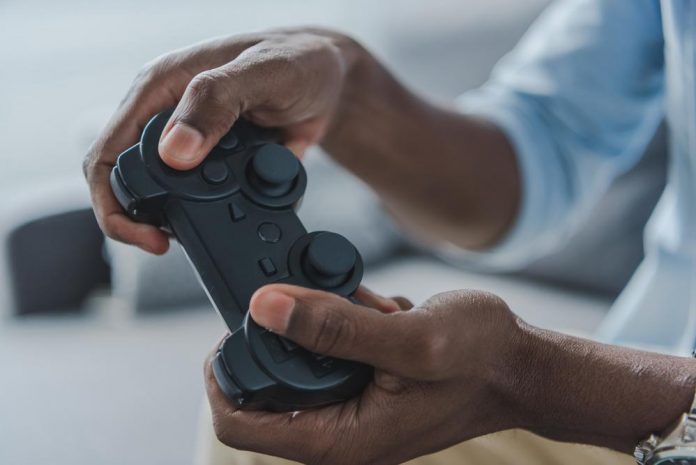 The Peter Pan restaurant in Charlottetown was demolished some time ago, but it seems that it’s not forgotten. Now, people will have a chance to rebuild it online, in a video game Cities: Skylines. Taylor Rush, a person skilled in 3D modeling, has started creating P.E.I. buildings in the game as a hobby. Mr. Rush bought the game a few months ago and has immediately started adding buildings to Cities: Skylines.

“It’s been about two months doing it now and I decided just to try my hand at my first real building,” he said. Peter Pan restaurant — it was a staple growing up. It was always Peter Pan corner. It’s redone now, and they tore it down. And everybody was a bit sad to see it go. You can’t be bitter about it,” he added.

All the buildings that Rush creates are being uploaded on Steam. Anyone who owns the original copy of the game can download the content made by Rush. He continued:

He stated that there were 10,000 total downloads of his creations. Rush hopes that the Peter Pan building reaches 1,500 by the end of next week. While developing these buildings, Rush searched out images of them on Google to get the architecture right.

“I just found the best quality pictures that I could,” he said.

Rush recreated the Peter Pan restaurant in four days. During the pandemic, he had no work, so he decided it was time to give 3D game modeling a try. Now, he hopes that these creations will help him build an impressive portfolio. Rush concluded:

“Hopefully this leads to me getting better employment and stuff and like it’s time where I can hone my skill. I have a passion for it and this stuff came quite naturally to me.”