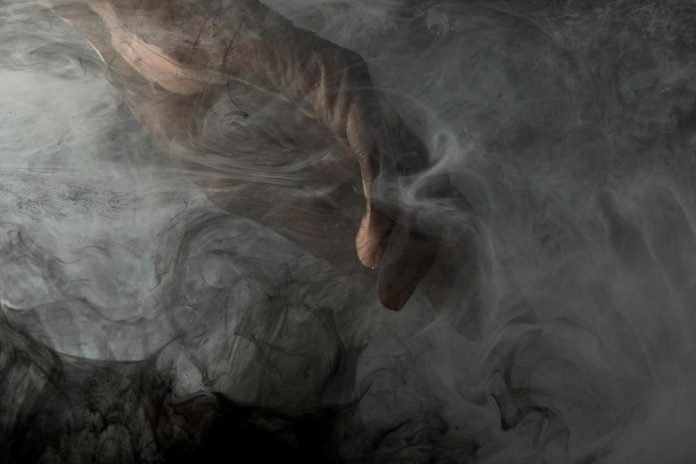 Byron also pleaded guilty to another robbery attempt that resulted in injuring guards. A Crown prosecutor suggested that Byron could face up to ten years in prison for risking the lives of the guards, people simply doing their job.

At the time, Byron lived with his wife and son in Salmon Arm B.C. Earlier in 2010, he worked with an armored guard for six months in Alberta. In 2018, he started collecting supplies to build improvised explosives devices (IED).

He ordered an ignition system online and later purchased a mailing tube and cardboard box in an Edmonton store. On 19th September 2018, Byron took the concealed cardboard box to an RBC branch, south of Edmonton.

He wore a hooded jacket and pulled tight gloves. He placed the box above the entry door and went to a nearby bus bench. According to a court document, he intended to detonate the first IED the moment armored car guards arrived.

The guards arrived at 1:30 a.m. and Byron denoted the first explosive creating a loud back and smoke. The guard took a defensive position and the robbery attempt failed and they suffered minor injuries. Byron was spotted driving a pickup truck away.

The second robbery was on 12th December 2018 in a Scotiabank branch. This time, the heist was successful. Byron made away with $130, 000, but resulted in the serious injury of the guards. Bryon became a primary suspect after an Edmonton police detective spotted his Toyota Tacoma driving away from the bank.

In March 2019, Byron was apprehended by police and, he admitted to committing robberies and detonating the IEDs. He told the detective that he didn’t intend to hurt the guards.

He claimed that his intention was to obtain cash to pay off debts for an ailing wife and mother. However, there is no proof for medical expenses, and $50, 000 is still missing. Byron has been in custody at Edmonton Remand Centre. He will receive his sentence next month.