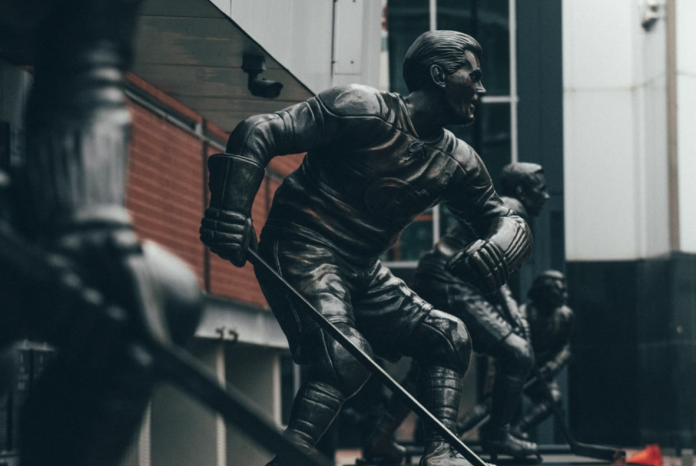 Montreal, Canada’s second most-populated city, is rich with a history full of important turning points for the country. Nowhere is this more evident than in the sporting side of things, as ice hockey marks an important cultural aspect for Montreal.

As with most team sports, it’s certainly a strategic game, like rock paper scissors online or a good old fashioned game of chess. However, there’s much more to the sport – and its history in Montreal – that justifies why it means so much to the people of the city.

Like a lot of sports, the specific origins of when and where hockey was first played is subject to a lot of debate. Historians have agreed that it most likely found its roots in England in the late 19th century, with Canada adapting the style and rules to give a home to the fully fledged professional game soon after.

In 2008, the International Ice Hockey Federation officially declared that the first game of organized ice hockey was played in Montreal on March 3rd, 1875. The game took place in the once-famous Victoria skating rink, where two teams from the same university battled it out, quite literally, for victory.

March 3rd marked a pivotal moment for both the professional sport of ice hockey and Montreal as an epicentre of sporting culture. What would follow would be a rapid expansion of hockey that spread from the heart of Canada.

Montreal continued to be the home of hockey for much of the late 19th century and into the next, with annual winter carnivals playing host to hockey games between university teams from Montreal and other major cities in Canada.

In 1886, shortly before the Amateur Hockey Association of Canada (AHAC) was formed, four Montreal-based teams organised a season-long tournament. This is thought to be the first unofficial hockey league in Canada.

After AHAC organised the world’s first official league, Montreal Hockey Club went on to dominate the league standings for 8 seasons. On March 18th, 1892, this dominance resulted in a new prestige for the sport, when the Stanley cup was born and given to the Montreal side.

Hockey continued to be played by hundreds of university and amateur teams around Canada until 1910 when the National Hockey Association was started in Montreal. The NHA took the existing formula and gave it new rules, introducing 20-minute quarters and minor and major penalties.

Shortly before the NHA’s beginning, Montreal formed its own professional side made up of the best the city’s 100-plus teams had to offer. Wearing the colours red, white and blue, the team appealed to both the French and British side of the city’s population – adopting the nicknames ‘Habs’ from the French word habitants.

Today, the Montreal Canadiens are the longest-standing professional team in the NHL and remain one of the oldest sporting franchises in North America. Appropriate to their city’s birth of the sport, the Canadiens hold the record for the most Stanley Cups won, with 24 championships under their belt.

When it comes to hockey, there is no place more integral to the sport and its surrounding culture than Montreal, which boasts so many given aspects to the NHL we know today.