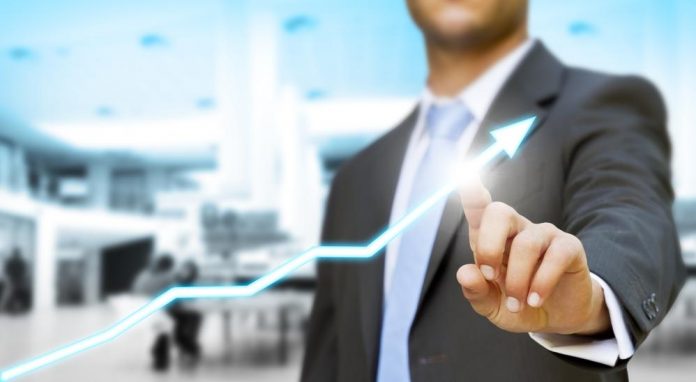 Abra Shiner, a bar owner from Toronto, has decided to start chopping her hair off live on Instagram in order to raise funds for neighboring businesses. Although she has her own problems the deal with, Shiner is focused on helping a hair salon located down the street.

“We’re all afraid that we’re going to lose everything, us small business owners, and I think it’s harder for people in her position.”

“It just so happened that everything was already in the works so I had to open. There was no stopping the train that’s going already.”

The hair salon owner has applied for grants but said she hadn’t received funding. That is probably because her business is less than a year old.

“It’s been four months and I haven’t received anything yet, at this point, I don’t even know if the money is coming. But I still have to pay full rent.”

Abra Shiner is using her Instagram page to hold a live stream fundraiser that will help Headbangers survive the pandemic. Like many other businesses, the hair salon has been heavily hit by the pandemic.

“I’m going to cut my hair off on a live stream, and every time someone donates money, I’ll cut off a proportionate amount of my hair to their donation. I’m going to give the money to Allison so that maybe she can stay afloat,” Shiner said.

“I’m scared for her. I hope she doesn’t have to go bald. For a complete stranger to do something like this for me, I’m just so overwhelmed.”

She is thankful for all the help and hopes that Shiner’s initiative will attract more people who can help.