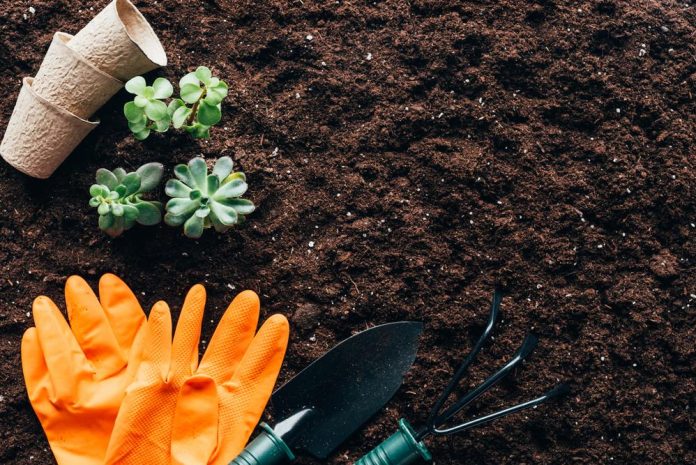 When his wife of 66 years passed on in 2017, 90-year-old Ed Lien decided he wanted to continue cherishing the home they lived together and raised a family.

However, the years they had been together made a little difficult. Lien decide to pour his energy into a project in front of their home.

He said that it was important for him to undertake this project, as it helped him focus. He started off by building a fence, which transformed into the Wizard of Oz project.

The film was their favorite. He said that their favorite bit of it was its color and the dancing. They were particularly fond of Ray Bolger and Judy Garland.

Once he had added a winding brick path on the front yard, he erected a scarecrow in the garden area.

Lien also planted 7 different types of rose flower around a huge interlocking wooden chain arch and hopes they will blossom into the rainbow.

He noted that the project as enabled him to come to terms with his wife’s death, and also gave him a reason to get up in the morning. Lien plans to continue adding more to the project.

There’s a plaque on the inside section of the front gate that says the project is a tribute to his wife.

The project is a reminder of their love and the absence of his wife. Lien noted that there are times he feels depressed, but added that it would have been even worse had he not been at their home.