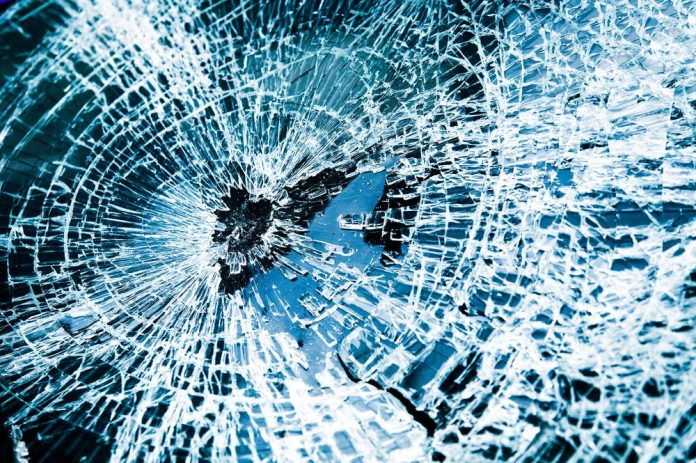 A Montreal community is moaning over the death of a 79-year-old woman who was hit and run by an allegedly stolen car on Tuesday on Montreal’s east end. Quebec’s police watchdog is investigating the crash and what took place on the traffic operation in the Riviere-des-Prairies borough.

According to the police statement, the driver of the car was a 17-year-old who was accompanied by a 19-year-old male passenger. The BEI, the body in charge of investigating incidences of deaths and injuries involving police, said that a police officer had tried to stop the driver. However, the teen kept driving, which prompted them to pursue the vehicle.

In the pursue, the driver of the car lost control and struck an elderly pedestrian on Rita Levi on Montalcini Avenue. She was taken to hospital, but upon reaching there, she was pronounced dead. A friend of the family who asked not to be named said that the news was total devastation. She described her as a positive person who was always smiling.

The driver of the stolen car and the passenger have been arrested and are in police custody. The driver has been charged with careless driving, fleeing criminal negligence, and failure to assist the help to the victim.

The two haven’t been identified by names. The police also couldn’t give more information about the stolen vehicle. However, investigators said they are searching for more details about the vehicle.