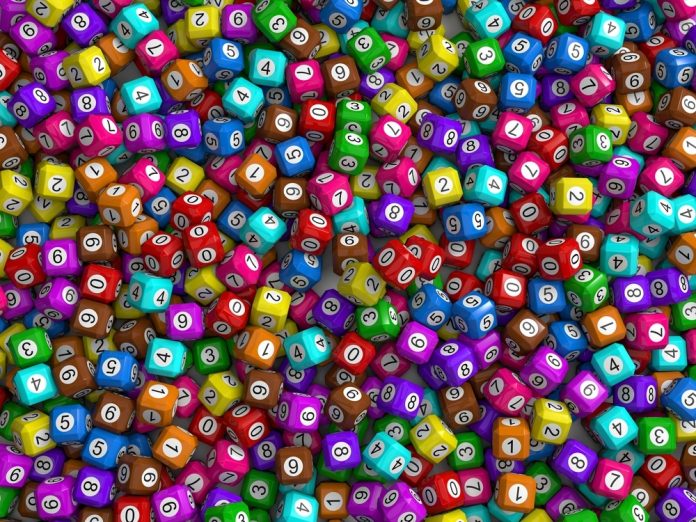 A 62-year-old Woodstock man is indeed the lucky winner of the Lotto 6/49 jackpot. Peter Kinsman emerged as the lucky winner and now claim CA$15 million from the Ontario Lottery Corporation.

Mr. Kinsman joins the club of other Canadian lotto millionaires who win millions of dollars every year in each province. Each region in Canada has a Crown Corporation that regulates and rewards lucky players in the draw-based game.

Kinsman emerged as the lucky winner of a draw that was done on February 10th. Now his name claims a whooping CA $15, 035, 008.70. It was rather a pleasant surprise for him and everyone. He said that it was total disbelief that he won so huge amount.

Kinsman arrived at the Toronto Crown agency to claim his cheque where he hinted how he would spend the money. His idea is to share the money among his three children, later he plans to travel around the world when it is safe.

Crown Corporation announced that there was no winning Lotto 6/49 ticket over the weekend. The prize was CA$20 million for the lucky one, now that amount will increase to CA$23 million in the April 14th draw.

Tammy Manning is another major winner in a recent draw whereby she won CA$13 million in the fan-favorite Lotto Max. She purchased her ticket just in time and emerged the winner in the March 19th draw.

A couple, Chad and Christa Breyer also in March won a stunning CA$ 50 million in the Lotto Max jackpot. The win came as a great present for their future. It was quite an eventful month with two major winnings. Passionate about online gaming can enjoy amazing sites while keeping safe in these times.