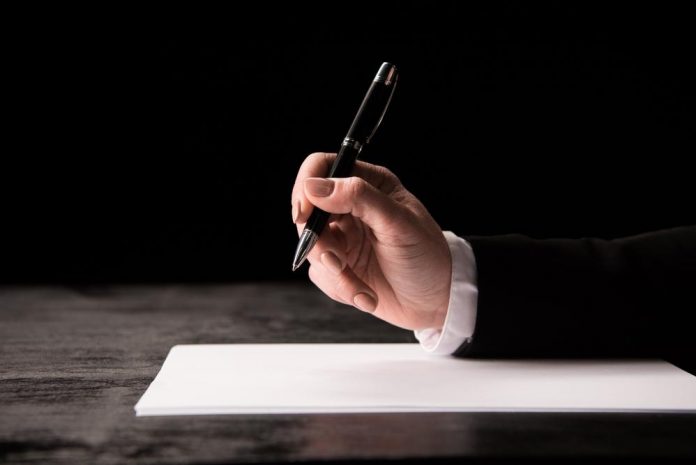 Two women share the journey of their friendship. The two have been friends from childhood right up to when they became grandparents; they have never lost touch.

They have been friends for the last 70 years – they have been by each other’s side from childhood, through marriage, having kids, sickness, divorce, and even now that the pandemic is ravaging the world.

They became friends way back in 1967 when Ruth Young, then of Little Bras d’Or N.S, wrote the free press Weekly’s children’s page. She was seeking a pen pal.

Now she goes by Ruth Boudreau. She says today, people get shocked when you feature your home address in a paper advert but adds that it was the norm, and it made things a little simpler.

Her father had passed away the same April. In the era before social media was a thing, people learned about other places through their pen pals.

She notes it was 54 years ago, and there was nothing like the internet, and T.V.s had only one channel. Back then, people went to bed with their transistor radios.

Two weeks later, she got a surprise. Her grandfather got back home from the post office with 200 letters from across the country. There were letters from Australia and Japan.

In the following weeks, her letter count reached 300. She wasn’t expecting this kind of response. She wrote back to senders from Newfoundland, Japan, Australia, and Moose Jaw, Saskatchewan.

Her friendship with Anita Peterman from Saskatchewan stood the test of time, and even she isn’t sure why they cliqued right from the word go.

Boudreau, who still lives in her childhood home, says her friend Anita would write, saying what she was up to and where she was planning to go because she was a resident of Moose Jaw.

Boudreau will be 66 this October. Peterman, who now goes by Wrubleski, is a resident of Winnipeg, turned 66 this February.

For a long time, their correspondence was via mail. It needed patience as letters would take up to 10 days to arrive. She adds that long-distance calls were quite expensive, so they only called each other on special occasions such as Christmas.

In many instances, Boudreau felt she was writing someone to someone in a different world because she thought she would never get a chance to visit her friend. She never visited until 2013, when she went west to see her sons in Whitehorse and Alberta.

Anita’s mother was hailed from Sydney. Her father and mother met in Halifax, got married, and decide to live in Moose Jaw.

This connection that her parent kept with the family in Cape Breton is what facilitates the two meetings. When they met, Boudreau showed Anita around. They went to Point Aconi lighthouse. After the friend went back to Sask, a coincidence occurred.

Boudreau got engaged in 1979 when she got home. They set the wedding for October 20th, 3pm. Within that period, Boudreau has also set her wedding date to the 20th of October, at 3pm.

Boudreau divorced about 14 years later. She adds that her friend’s anniversary pictures take her back to her own wedding day.

They went on sharing the intricacies of their lives. Anita had two girls, and in 2020 she became a grandmother. Boudreau had a girl and two boys, now grandkids. She was a career nurse and retired in 2015 after she developed non-Hodgkin’s lymphoma. She has had 7 months’ worth of chemo and currently in remission.

Anita worked as a lab tech until kids came along. She later switched careers to become a teaching assistant.