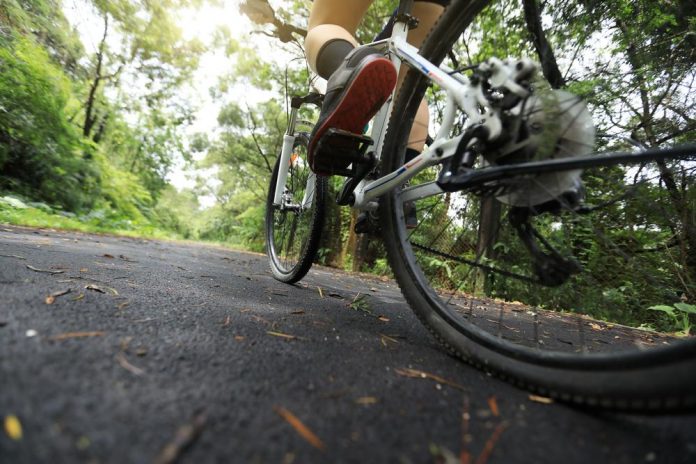 A 35-year-old man in critical condition after being stabbed at about 5 p.m. Thursday. The stabbing occurred on a busy Montreal bike path, according to the police. Several people called 911, alerting about a fight that involved several people on that path.

Caroline Chevrefils, the Montreal Police spokesperson, said that the incident happened on a path along De Maisonneuve St. The site is near St. Marc which is two streets west of Guy St. The police arrived at the scene and found the man stabbed in the upper body; however, they found him conscious.

Later on Thursday, the police gave a media update that said that the man is in critical condition. The police believe that a sharp object stabbed the man. The police however, did not give further details. The police haven’t identified why the fight began and how the victim was involved in the fight. The suspect has not yet been identified.

On the East of Montreal downtown, another incident occurred later where police block off the area to investigate threats. Constable Julien Levesque says that someone made threats at 6:05 p.m., which prompted police to search for the suspect. It is not yet what kind of threat was made.