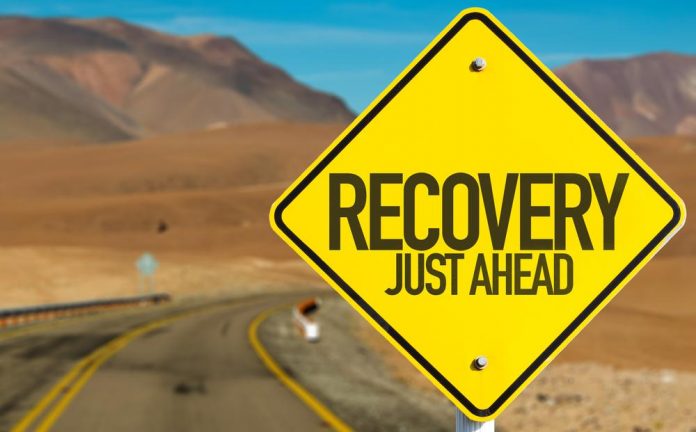 A 14-year-old girl is recovering after she was shot in the head inside her apartment in North York, Toronto. Alyssa Driscoll became a victim of a shooting on Friday in the area located on Jane Street and Finch Avenue West.

Alyssa’s father, Brandon Driscoll, described her teen girl as a warrior. Driscoll said she is now speaking and progressing well. She is also out of ICU and is currently in a trauma center. Her father also added that she would need a lot of medical attention since her left side is weak.

During the time of the shooting, Driscoll said he was home while sleeping in his room. After she was shot, he rushed and immediately started squeezing her head tightly while awaiting the ambulance. The doctors and paramedics confirmed that the squeezing is what saved her life. Alyssa is not paralyzed; according to her mother, only the left side is weak.

Toronto police arrived shortly after the incident at the apartment. The police said that several people left after the shooting and are now appealing to anyone involved to come forward and provide a statement.

According to Toronto police, one part of the investigation will determine whether the shooting was an accident. The investigation is ongoing, but police are yet to confirm whether there is any person of interest or suspects in the case.

Driscoll has declined to comment whether he has any idea where the shooting came from in the apartment. Alyssa’s mother is optimistic that the police are doing their best. She also believes that no weapon should have been in the apartment. Despite all, it had been a horrible ordeal for Alyssa, said her mother. She affirmed that it is unacceptable for a child to be in that situation. Help Alyssa recover online fundraising has been established.