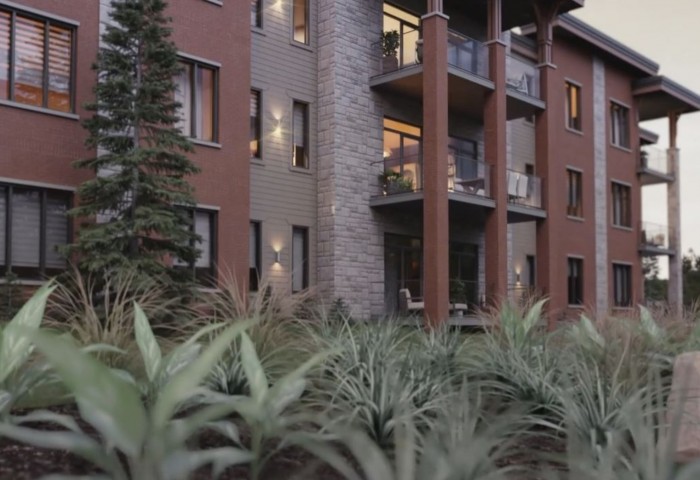 The new plan of the four-story version of the Adamus condo project located on Alton Drive will be presented at a public consultation meeting on September 26 at 7:30 p.m. just before the September City Council meeting.

The residents of Beaconsfield have a tenuous relationship with density and so far, no buildings more than three stories have passed zoning changes in the City, with most being defeated at the registry stage of the process.

Resident Ike Partington questioned Beaconsfield Mayor Bourelle as to why the issue was being revisited when it had already been denied.

“We are looking once again for four stories,” Partington said. “Why are we changing the rules in the middle of the game? I attended the citizen’s forum it was clear citizens were opposed to four stories in Beaconsfield.”

According to Bourelle, the recent findings of the Land Use Development Committee (LUDC)  comprised of local residents were in line with the project being presented.

“This is the start of the process, a notice of motion,” Bourelle explained, “there is a presentation to come on September 26, which will give the details of the project itself. The Land Use Development Committee made a recommendation that the building at the former Le Club, as long as it remained the same height, would be to allow four stories.”

Bourelle reassured that the maximum height of the zone will remain the same as it is now.

“It was changed from 12 to 13 meters for the three-story version,” he said, “it must remain that height. There is always a registry process that will be in place for the citizens to have the final say. But this project is within the recommendations of the LUDC.

According to Real Estate Manager for the project, Bernard McHugh, the new presentation will be in line with the wishes of the Land Use Development Committee.