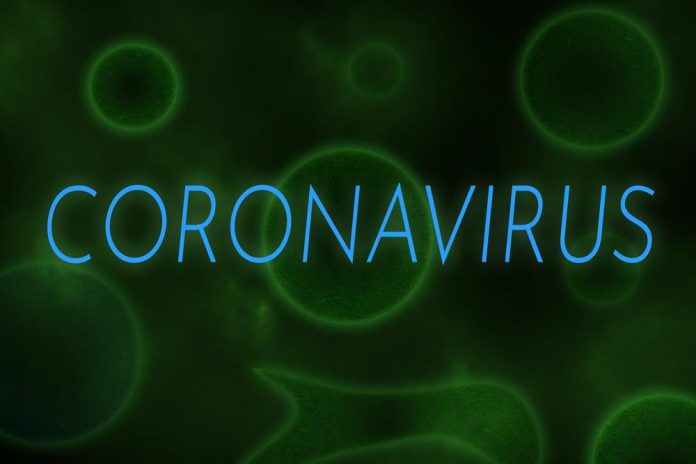 Many students are looking forward to Spring Break, although they might not have the chance to interact with friends. The province has reported 737 new infections, while 9 previous cases have succumbed to the virus. Currently, Quebec has over 287740 cases in total since the pandemic first hit.

Of these, 269530 are recoveries, which have gone up by 885.
Health officials said there are about 7817 active infections, a reduction of 156 as from last Saturday. This is the lowest the province had reported since the 1st of October, when the total was 7527.

The weekly average in the province currently stands at 803. Quebec registered an additional 9 deaths due to the virus. The figure includes 4 in the past 1 day, 2 between 21st and 25th February, while 3 cases were recorded before the 21st of February.

From the start of the pandemic, about 10393 persons in the province have succumbed to the virus.

Hospitalization rates went up a second time last week, with officials reporting two other people as receiving care in the hospital, bringing the total to 601. About 117 of these are under intensive care, five more people than they had previously recorded.

Health officials noted that approximately 12469 people were vaccinated, fewer by 3433 they administered last Friday. Total vaccination currently stands at 432255, which is about 4 percent of the entire population in Quebec.