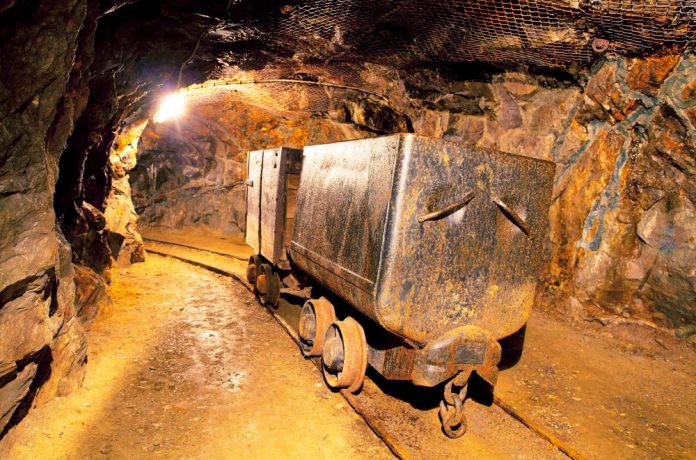 A sizeable number of River mine employees is currently under blockade in Nunavut after a group of protestors angered by the Baffinland Iron mine’s plans to expand the mine shut them in. The protestors say the Inuit are the rightful guardians of the land.

Roughly 700 workers from the south are stranded in the Nunavut mine after the protestors shut off all airstrips and roads. They are protesting plans by the company to widen its mine, fearing that it will impact the surrounding environment and water sources.

Through an open letter, the stranded worker noted that they are in full support of this development. Local media has the letter and has verified its authenticity but agreed to their anonymity request because, as they noted, speaking about this matter openly might result in their termination.

The workers noted that they are in full support of the protest’s efforts, goals, and means. Those who spoke through the letter said they do not represent every staff’s views in the mine, but those who spoke are a sizeable minority.

They added that they do recognize the Inuit’s role as the custodians of the land, and they are thus the people who should decide how it can be used.

They went on to state that the protest has evoked chatter. Many are disappointed that their flights home has been grounded but consider it a small price to pay in the grand scheme. The workers believe the company should lend the protestors an ear and listen to their demands, but that is yet to be seen, considering that voices are silenced.