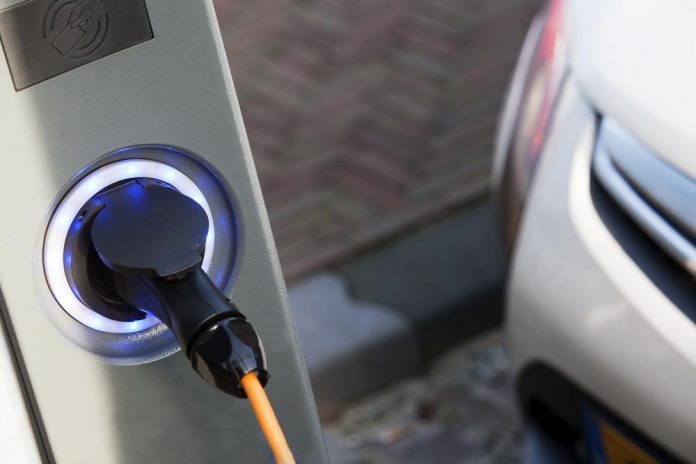 The incentive for purchasing new or used electric cars on Prince Edward Island is now live, meaning residents are eligible for up to $5,000 in rebates for EVs purchased on or after April 1.

Environment, Energy and Climate Action Minister Steven Myers made the announcement in the Island Legislature on Thursday, saying it is the “most generous” offer in the entire of Canada.

“As the member from Summerside-South Drive brought to my attention, even a $5,000 car qualifies for a $5,000 rebate,” Myers said.

Myers said the government intended on releasing the start date of the Universal Electric Vehicle Incentive sooner, though the province’s budget is still being debated. Special permission from the Island’s Treasury Board was needed to provide the incentive sooner, he added.

A release also had that incentives will be applied directly on the bill of sale or lease agreement. Dealerships will soon be able to submit their forms via the provincial website to receive rebates.

In addition, Islanders who buy an electric car can expect to get their free Level 2 charger in the coming weeks.

Steve Howard, MLA of Summerside-South Drive, said there was

“nothing but good news in that announcement.”

“effective, up-front incentive of $5,000 for Islanders and that’s great. We certainly appreciate this announcement.”

He did ask whether local dealers could keep up with demand.

“There may be improvements to make down the road, but it’s a great first start,” Gallant said.