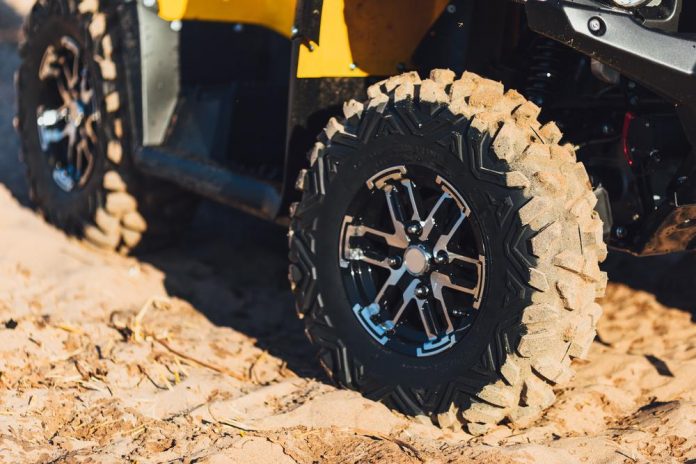 A Nova Scotia man, 57, has died following an ATV crash on Saturday. Police were called to the scene in Mulgrave on that day.

At 11:45 a.m., Port Hawkesbury RCMP responded to a report of an ATC crash on Mill Street in Mulgrave, as per an official statement.

Police officers found an injured man on the spot when they arrived.

Paramedics took the man, the sole occupant of the ATVA, to hospital, where he later passed away. The investigation is ongoing, according to the local police.