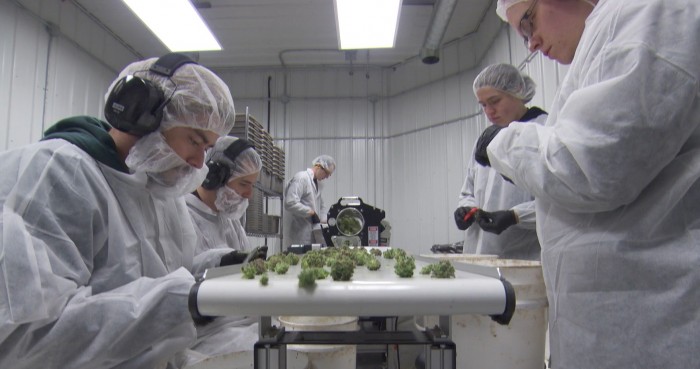 One of the hottest stocks on the Toronto Stock exchange, Aurora Vie or Aurora Cannabis, opened it’s doors to Montreal press agents for a tour last Friday, November 24. The company is the first licensed producer of medical cannabis in Montreal, the second in Quebec and plans to include recreational cannabis distribution in the event that legalization goes through at the Federal level come July 2018. 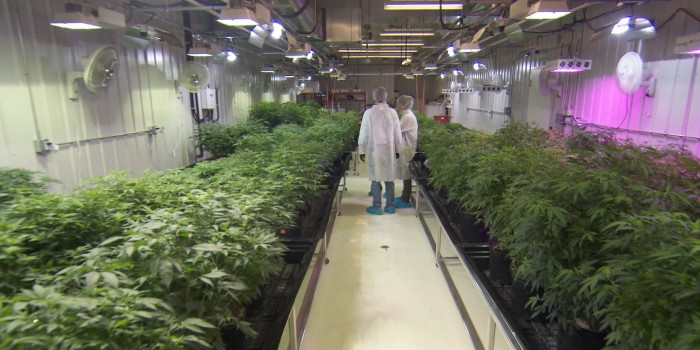 After Health Canada gave them the green light on October 30, Aurora Vie showed off their first budding marijuana plants to eager journalists with Executive Vice President Cam Battley, leading the tour. The company plans on harvesting their first batch in only a few months.

“We put $3 million into technology,” the former Beaconsfield resident explained. “Our facility is 40,000 square feet and will produce roughly 4,000 kg of medical grade cannabis per year to be sold in Canada as well as exported.”

Concerns about security were addressed when the tour was guided to a free-standing vault in the center of the building designed to house $30 million worth of ready to ship product. The facility also has 24-hour surveillance and advanced security equipment in place.

The company, which will also be opening in Lachute and is building the world’s largest medical cannabis operation near Edmonton’s airport, an 800,000 square foot production facility.

Andrea Paine, Aurora’s Government Relations Officer, confirmed that the Pointe Claire branch would be employing about 50 people and there are still jobs to be filled. She suggested consulting the company website for job listings.  www.auroramj.com 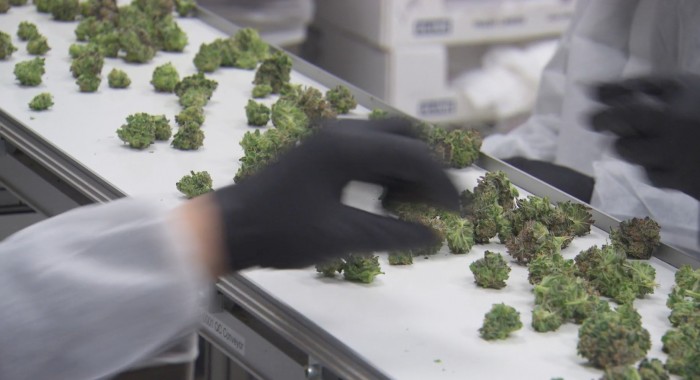