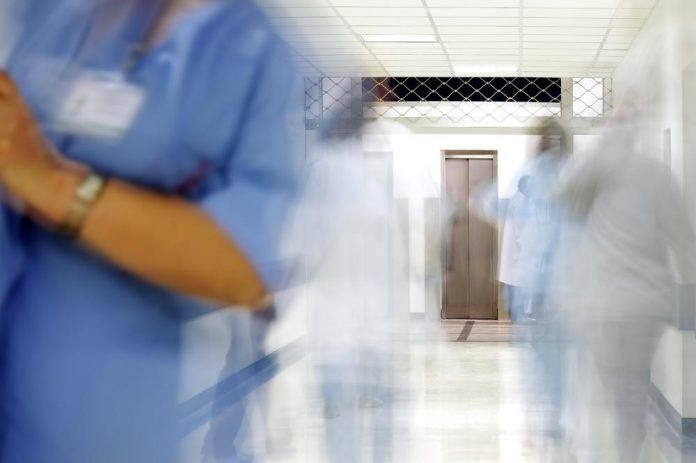 Five people were taken to the hospital following a fire Sunday at Nova Scotia Power’s Tufts Cove station in Dartmouth.

The incident was related to the release of ash from the facility’s boiler. It involved three contractors and two employees, Mark Sidebottom, chief executive of Nova Scotia Power, stated in a statement. All the five involved were taken to the hospital for assessment and were discharged Sunday evening.

Kline said there was no risk to encompassing areas since the blaze was confined to the hopper. He added that the employees’ injuries seemed to be “relatively minor”.

Kline added that potash is meant to be stored in the container, but “somehow it ignited, so that’s the issue we’re dealing with.”

Kline said a hazardous materials team was called in should the situation worsen, but their services weren’t needed. Most Halifax Fire crews left the scene at around 4:30 p.m.

He said it was decided the best step was to allow the rest of the fire to burn itself out over the following day or so since it is inside the hopper.

Four firefighters remained at the location until Sunday evening, just in case. The cause of the blaze is under investigation by Halifax Fire and the province’s Labour Department, said Kline.

Sidebottom stated that the firm would work with the province in the probe.