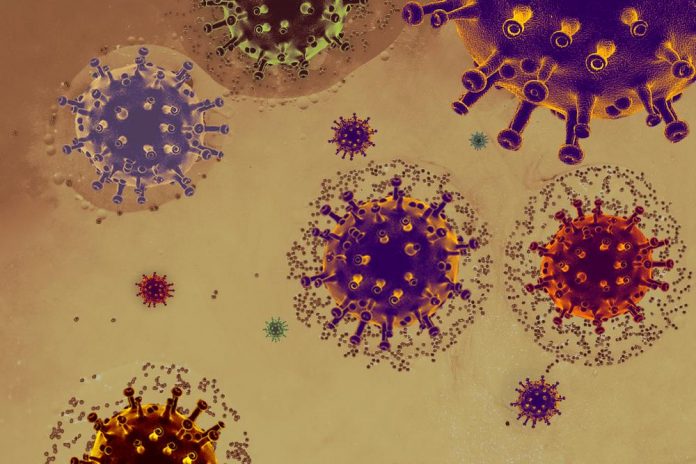 A family based in Brampton, Ontario, is grieving the loss of a family member. Mauro Vono, a 39-year-old father, received positive results on his Covid-19 test.

When speaking in an interview with CTV News on Monday, Vincenza Vono, his wife, said she was “devastated” by the loss.

The family had been living happily in their home, before her husband contracted the virus just a few days after the Easter holiday. He passed away on April 20.

She said that her husband really valued safety. So when he started feeling sick while he was managing their landscape construction firm, he asked her to take the baby and go live with her parents.

Vincenza reported that Mauro had suffered from a cough and congestion, necessitating him to seek medical care at a care center in Vaughan.

The health institution, which is operated by Mackenzie Health, denied Mauro an X-ray when he asked for one, citing that his medical stats didn’t warrant one.

48 hours later, the couple spoke for the last time via a text message. Mauro had informed his wife that he was feeling a little lightheaded, so he wanted to go and lie down for a bit. Unfortunately, he never woke up.

The following morning, Vincenza dialed 911, and when the first responders got to her home, they found that he had passed away.

Responding to the incident, Mackenzie Health said that they extend their condolences to the family. However, they stated they would not reveal any details related to the patient’s health because of confidentiality reasons.

Vincenza is, however, grateful to all these people who have offered support during this tough time.

She’s particularly thankful to all those who’ve contributed to a fundraiser she started for her daughter, Arianna, who also contracted the virus and received treatment at SickKids.

Dr.Dick Huyer, who works as Ontario’s Chief Coroner, reported that there’s been more people losing their lives at home due to the pandemic.

Dr. David Williams, Ontario’s Chief Medical Officer of Health, urged those aged 50 and below to be very watchful given the new variants popping up with the third wave.

The OCC explained that an investigation is already underway to determine the cause of 29 such COVID-19 deaths that have occurred to individuals who were staying at home.

He urged residents who suspect that they have any health problems to consult their primary care physicians or better yet, visit a healthcare facility.