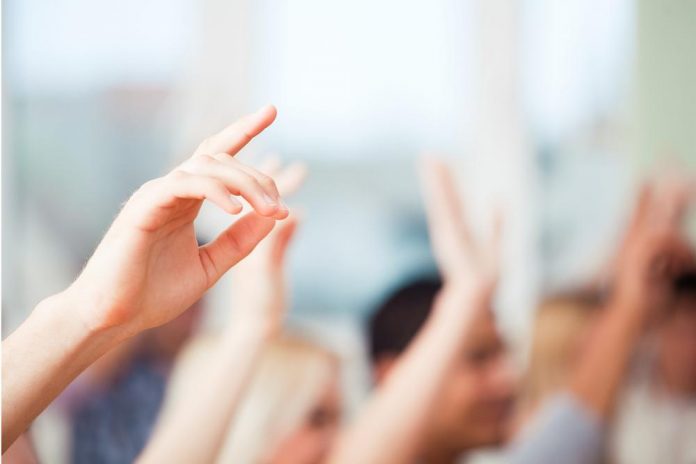 About 35 persons are likely to be kicked out with no other place to turn to when the phoenix education center shuts its doors.

The learning center, located on Woodstock Road, will be closed and the 35 people it has been serving will have no other alternatives with regards to sheltering from extreme weather of cleaning up in the day time, this is according to Scott Earle, the coordinator at the center.

Last Monday, the city council of Fredericton denied granting a zoning amendment that would allow the center to develop supporting units in the main structure. The councilors cited concerns regarding the proximity of the units to neighboring homes and regular complaints from residents around the area about those who come to the center during the daytime.

The unanimous vote also implied that the center would be forced to close down since it did not have the required zoning permit to function as it has been doing in the past.

Its current location has been the center of criticism from residents of Sunshine Garden. Many have said that some of the people who come to the center have wandered into their backyards at some point. They added that some use drugs, discard the paraphernalia on their premises, and even urinate publicly.

Earle noted that the center was previously located on King Street in the Riverstone Recovery Center, a drug rehabilitation center that started operation in 2020.

When they made a zoning request to the city planning advisory committee, many residents around the area wrote letters objecting to the idea, while a few issued their support.

Earle added that he is not confident in the government’s efforts to resolve the issue of homelessness, noting that it will get worse in the future.