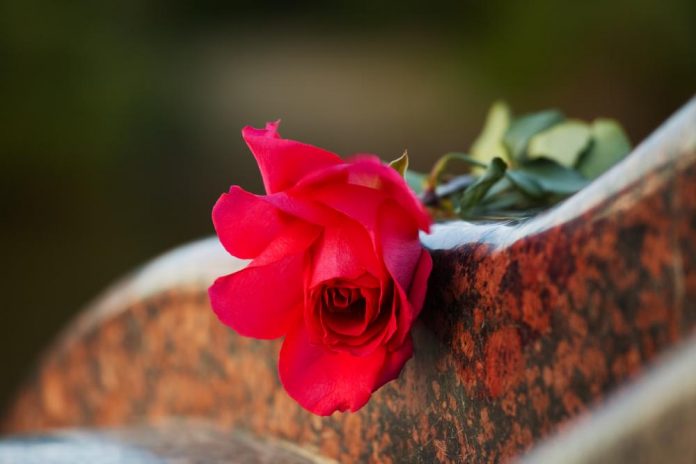 Manitoba’s Premier Brian Pallister stated that they are investigating the case of a critically ill COVID-19 patient who passed away after a failed attempt to airlift her to a different facility.

NDP Leader Wab Kinew explained that the procedure for evaluating which patients need to be airlifted from the province is always scrutinized following such an unexpected death.

Although the health officials have not made the patient’s name public, it’s suspected that the victim is one Krystal Mousseau, a 31-year-old resident of Ebb and Flow First Nation.

She passed on Tuesday, 24 hours after she was supposed to have been taken from the province to Ottawa for further treatment.

In an interview with CBC News, Mousseau’s younger sister, Kristy Mousseau, explained that their mom never gave consent for her daughter to be moved.

Pallister revealed that the acting health minister, Kelvin Goertzen, was already investigating the matter. Specifically, Goertzen was working with Shared Health to determine whether a critical care incident ought to be called.

Following Mousseau’s, the government has been subjected to intensive criticism. Kinew asked the premier to explain why the family was never consulted prior to the victim being transferred to Ontario.

In response, Pallister said that he can’t provide any conclusive answers at the moment.

As Manitoba’s health care system continues to crumble under the strain resulting from the pandemic, more patients are being transferred out-of-province. As we speak, at least 26 patients have been moved.

Kinew explained that he didn’t want the investigation to become a subject for political discussions. All he wished for was for Mousseau’s family to get the answers they were looking for.

Shared Health released a statement explaining that the organization provides up-to-date details of patients to their families.

Its chief medical officer, Dr. Rob Grierson, mentioned that it’s not typical for a family to oppose an out-of-province transfer.

He also explained that there’s always a certain amount of risk involved when a patient has to be shifted from the intensive care unit to the ambulance and finally to the aircraft.

In the case of Mousseau, he explained that her condition started deteriorating suddenly as she was being shifted from the ambulance to the aircraft that would airlift her.

Dr. Renate Singh, who works as an anesthesiologist at Winnipeg’s Grace Hospital, reiterated the risk. She explained that airlifting a patient, who has been deemed critically ill, is very volatile.

Meanwhile, more patients are being transferred from Manitoba to health facilities based in Ontario. Some patients will start being moved to Saskatchewan as well.

When it comes to the distribution of the 26 patients who have been transferred, 50- and 60-year-olds make up the majority. Only two of these are in their 70s and four in their 30s.