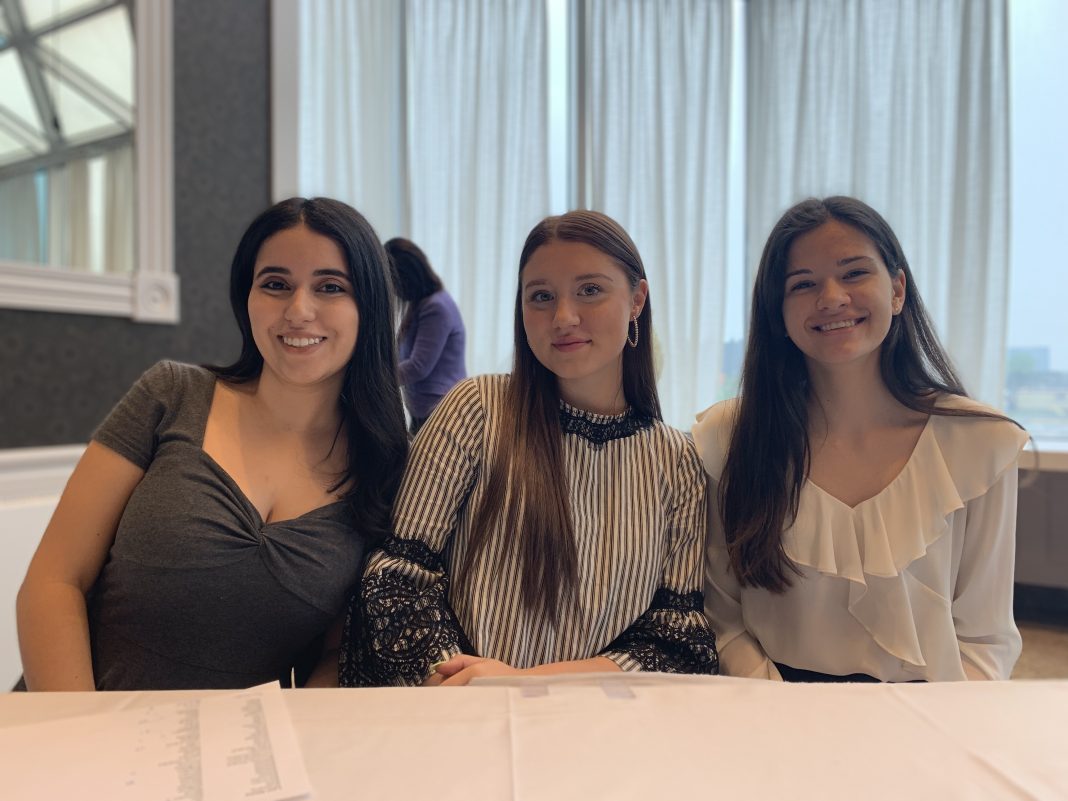 On Sunday, June 2nd, 2019, a fundraiser event was held in the West-Island that touches us all, both directly and indirectly. It is not easy when it comes to memory loss. The following three university students have a common bond towards this disease, Alzheimer’s.

Mariam Latif, Andreea Constantinescu & Mariya Yordanova, (Respectively shown from left to right in the above picture), are science students at different universities that have one main goal; to raise awareness on Alzheimer. They have such a great bond and desire towards raising awareness as it touches them on a personal level; their grandparents and close friends are affected by this matter.

These three young ladies decided to plan their very first fundraiser towards this disease to support the Alzheimer Society of Montreal. These ladies know how to attract people, they planned a brunch event consisting of social time, all you can eat buffet, trivia games & a raffle ticket.  Very impressed by how they managed to attract the younger generation to participate in the event.

The Alzheimer Society of Montreal is an organization that serves over 1,700 individuals at 20 service centres around the island of Montreal. They support, educate & offer respite and stimulation (in-home service) for their patients.

Alzheimer’s is a neurodegenerative disease, which means that it affects the neurons in our brains. The main symptom is memory loss, and in the later stages, Alzheimer’s can be associated with a decline in cognitive and functional abilities, changes in behaviour as well as problems with coordination and movement. As of today, over 500,000 Canadians are living with Alzheimer’s and there are over 25, 000 new cases diagnosed each year. 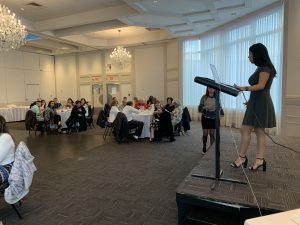 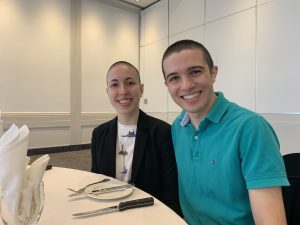 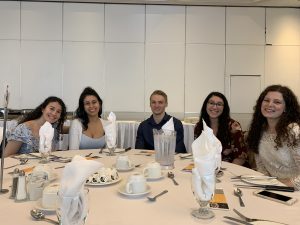 Here are some links that could be interesting for you if you want to know more about Alzheimer’s.