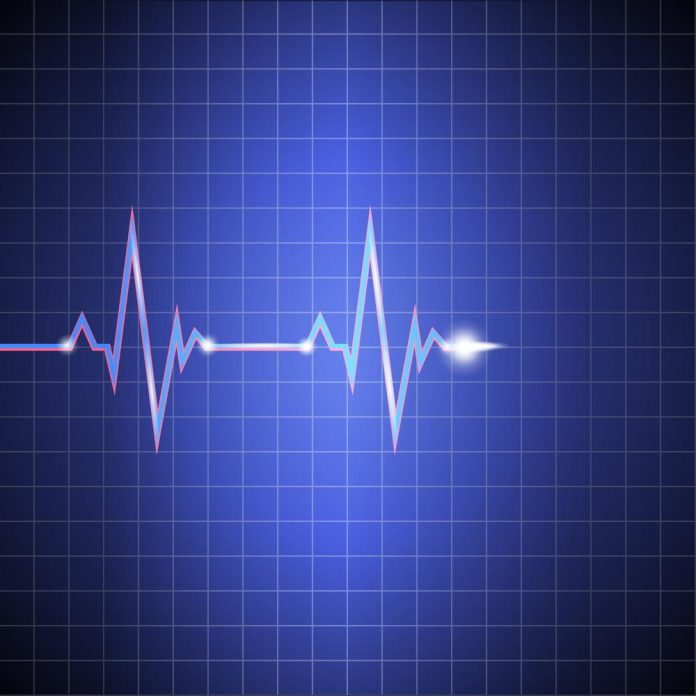 A three-year-old girl is reported to have passed away and another become gravely ill shortly after they ate breakfast during a sleepover this past weekend.

When speaking to CTV News Toronto, Maurine Mirembe gave an account of how her daughter, Bernice Nantanda Wamala, had gone for a sleepover at her friend’s house on Saturday night. The friend actually lived in the same building, which is situated in Scarborough, as Nantanda’s family, but on a different floor.

She said that everything was going well until the girls had cereal for breakfast the following morning.

As soon as things started to go south, the other girl’s mother called Mirembe, informing her that her daughter was experiencing a weird reaction and throwing up. When Mirembe rushed to the apartment, she found her daughter experiencing difficulty breathing and was very weak.

The other girl’s mother immediately dialed 911. While they stood by waiting for the paramedics to arrive, Mirembe decided to go back to her apartment and get a change of clothes for Bernice.

Before long, she had returned to the apartment where the girls and the other mother were still waiting. Mirembe recounts how they had to wait for such a long time before the paramedics could arrive.

She reported that the 911 operator who was on a call with them helped the other girl’s mother reach out to a Telehealth Ontario nurse. This health practitioner recommended that they take Bernice to the nearest health facility.

When CTV News Toronto contacted the Toronto Paramedics Services, they said they could not provide any details regarding the case.

Mirembe explained that the other girl’s mother had driven them to Michael Garron Hospital. But once they arrived at the facility, they were kept waiting despite pleading with the staff on duty to attend to her daughter.

After what seemed like a really long wait, the staff finally examined Bernice, and put her on oxygen while they run multiple tests to determine the underlying problem.

Mirembe narrated to CTV News Toronto that after trying to resuscitate her daughter several times, the doctors ultimately took her from life support and pronounced her dead. She explained that the second girl is still critically ill and is recuperating in a different institution, the Toronto-based Hospital for Sick Children.

At the time of giving this report, Mirembe has not received any response from the doctors in regards to the cause of her daughter’s death. However, Toronto Police and the Office of The Chief Coroner are conducting a joint investigation to determine the cause of Bernice’ death.

The Canadian Food Inspection Agency (CFIA), on their part, reported that they’re investigating whether a particular food product resulted in the demise. This organization has already gathered samples of food products for testing. Should they find that a food item is a cause, they’ll issue a warning.

Mirembe has started a GoFundMe page in an attempt to raise enough money so as to take Bernice’ body to Uganda for a decent burial. So far, people have contributed over $8,000 in a span of 24 hours.