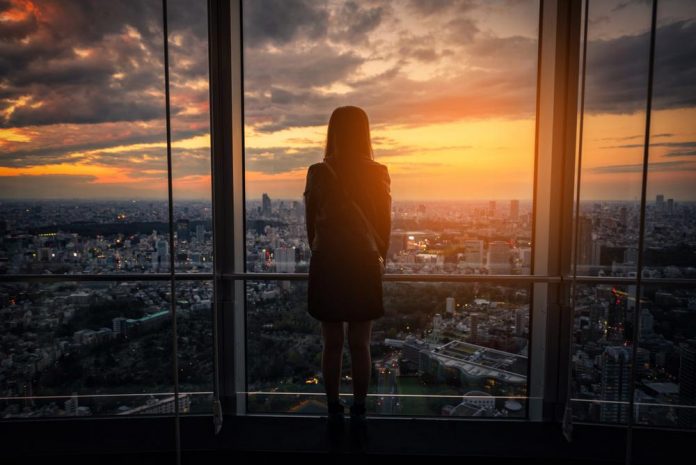 One of the three Islanders to make the list of top-25 powerful businesswomen in Atlantic Canada is Jenene Wooldridge.

Wooldridge is the executive director of L’nuey, leading negotiations between the Mi’kmaq and the government on constitutional rights, and she is the first person to lead the institution.

She claimed she didn’t know she been nominated and was surprised when her name was on the Atlantic Business Magazine list.

“It was quite a shock to have that released on International Women’s Day. It was even more impactful, I think,” Wooldridge said.

“It’s really one thing to do the work, but to be recognized for it is another thing, right, so it was quite an honour.”

Wooldridge added that she tries to be respectful, inclusive, and decisive in her position as a leader. She continued that she is astonished to be recognized among many other influential businesswomen.

“I don’t know if powerful is the word that I would use to describe myself, but it is what it is in this situation. I am grouped with 25 powerhouse women,” she said.

She adds that everyone has a role to play in increasing the number of women in leadership roles.

“We have an opportunity, and it’s really an opportunity to do better. To increase opportunities, remove cultural or gender blinders or obstacles that are in the way and empower women,” she said.

Wooldridge said her work with L’nuey will continue enhancing the comprehension of Mi’kmaw culture across the province.

“This week, I will complete the director Rotman School of Management as a step toward becoming a certified corporate director,” she said. “And this fall, I am actually publishing a planner. It is an updated weekly planner based on living your life based on balance and intention.”

The other two Island women named to the list were Mary Robinson and Dr. Heather Morrison. The former is the first woman to become president of the Canadian Federation of Agriculture and a manager partner of a 6th gen family farm.