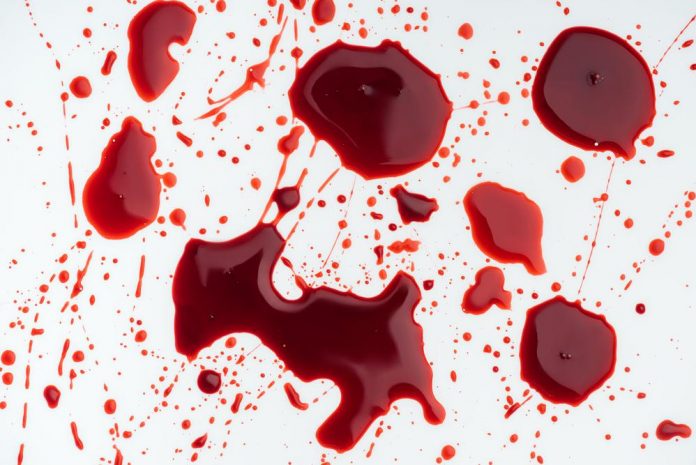 Charges have been brought forward against an individual, who is suspected to be behind the appalling attack, which left one woman dead and six others wounded.

The homicide detectives dealing with the case stated that they were still investigating whether the suspect shared any relationships with the victims.

Shortly after the attack happened, a man was apprehended on Saturday afternoon. A tape capturing the arrest showed the individual stabbing himself and falling on the ground before the police apprehended him.

The Lower Mainland’s Integrated Homicide Investigation department later verified that the individual had self-inflicted himself. However, he had already undergone an operation to treat his wounds and was currently under police custody.

Law enforcement officers revealed that the suspect was no stranger to them and that they had a list of his previous convictions.

However, they did not find any other files after browsing his name in court records available online.

Following the incident, six people were admitted to the hospital, which is said to have taken place within the confines of Lynn Valley Library.

One of the victims, a female in her late 20s, succumbed to her injuries on the spot. The other victims did not suffer any life-threatening wounds, but they were rushed to hospital.

Individuals who witnessed the whole ordeal gave an account of how the suspect randomly attacked the victims.

The library-cum-shopping center did not open on Sunday. The community held a memorial in honor of the victims outside the library, and some public officials who didn’t make it for the event sent their condolences.

When providing an update regarding the case, police officers said their current priority was to offer support to the victims, their families as well as the first responders who were first on the scene.