In the true spirit of family the annual Taste of AMCAL event raised $19,500 this year. AMCAL supporters showed up in numbers to taste the goodies offered by various local restaurants and caterers. From oysters to whiskey to cupcakes and pretzels everyone left the Royal St. Lawrence Yacht Club in Dorval with a full belly. 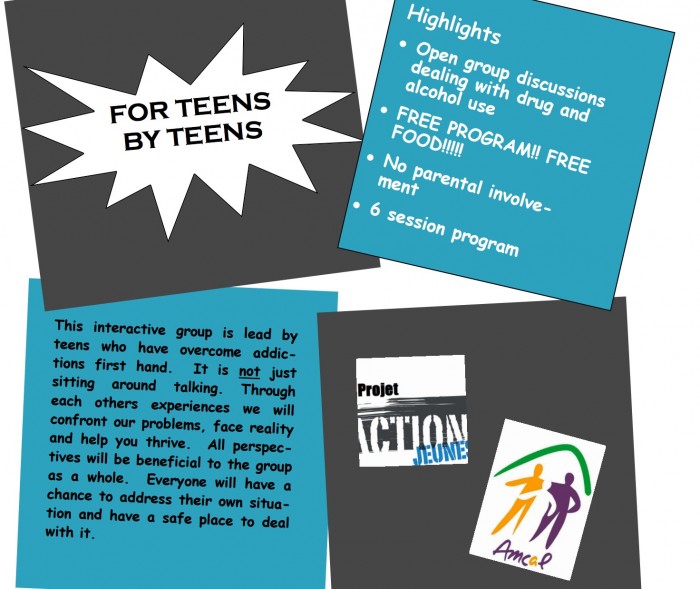 When Victoria, a teen benefitting from AMCAL, spoke from the heart you could hear a pin drop. She recently completed the resident’s program and told the audience of her struggle with drugs and alcohol. She lived under very strict rules for the minimum six-week stay. Victoria was bullied in school and felt left out. She began feeling depressed and the vicious cycle of self-medication began. Her family reached out to AMCAL in their time of need and were supported through their struggles.

“I got to know who I am inside,” Victoria said to the crowd. “I am six months sober.”

Today Victoria has partnered up with AJOI. She is an advocate for Teen For Teens program that will help those who are struggling with drugs. Participants in this program are not limited to AMCAL members.

“The idea is to give teens an alternative to the cycle they are in when they feel drugs are the only option,” she stated.

AMCAL Family Services, based in Pointe Claire, is a non-profit, community-based agency offering a variety of services to promote and preserve healthy family relationships. 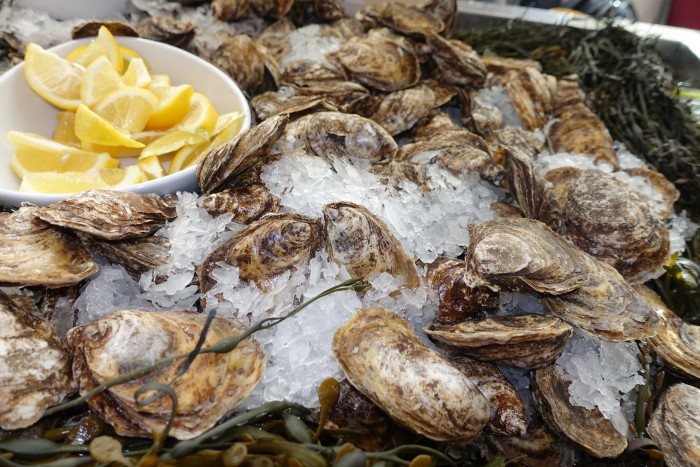