Home Featured Story Expect an alarm on your phone today at 2 pm as part... 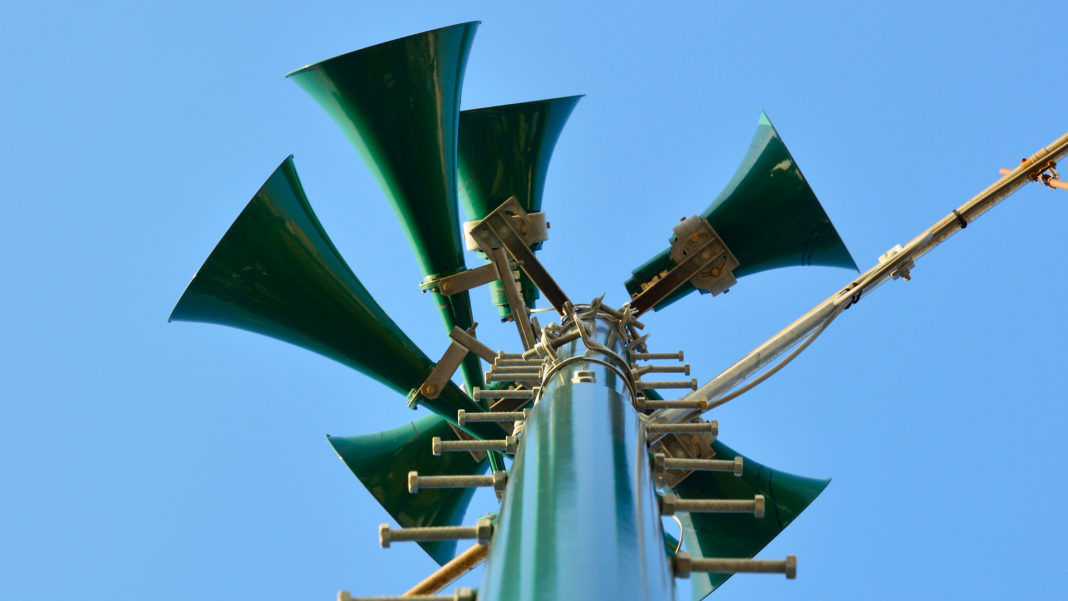 Most people across Canada can expect an interruption today by an emergency public alert that will be broadcast on television, radio and sent to mobile devices as part of a countrywide test of the system.

The Canadian Radio-television and Telecommunications Commission says all provinces and territories, except Nunavut, will get the alerts, but people will not be required to take action.

The exact time of the test will vary depending on the province or territory.

The agency says testing the national public alerting system is aimed at checking performance and reliability “to ensure it operates as intended in the event of a life-threatening situation.”

For a wireless device to receive a test alert, the CRTC says it must be connected to an LTE wireless or a newer wireless network, it must be wireless public alerting compatible and equipped with a recent Canadian version of its operating software.

If a mobile device meets these conditions and does not receive the test, the CRTC encourages Canadians to contact their service provider.

Testing the system, which hasn’t always gone according the plan, started in 2018.

It was supposed to be fully operational under regulator orders by April 6, 2018. But that year in Quebec, it didn’t sound at all. Many wireless subscribers in Ontario also didn’t receive it.

“Since January 2019, hundreds of emergency alert messages were successfully transmitted by emergency management officials to warn Canadians of a potentially life-threatening situation,” the CRTC said in its statement Tuesday. “These alerts have been credited with saving lives.”

This summer, Ontario Provincial Police used the system to alert Lanark County residents that an armed man was at large after a body was found in a motel room.

That alert came about three months after a denturist went on a shooting rampage in Portapique, N.S., killing 22 people. The RCMP was criticized for not using the system.

Quebec City police also faced backlash last month for not using the system to warn the public about a sword-wielding individual roaming the streets, killing two people and injuring five others.

This report by The Canadian Press was first published Nov. 25, 2020.