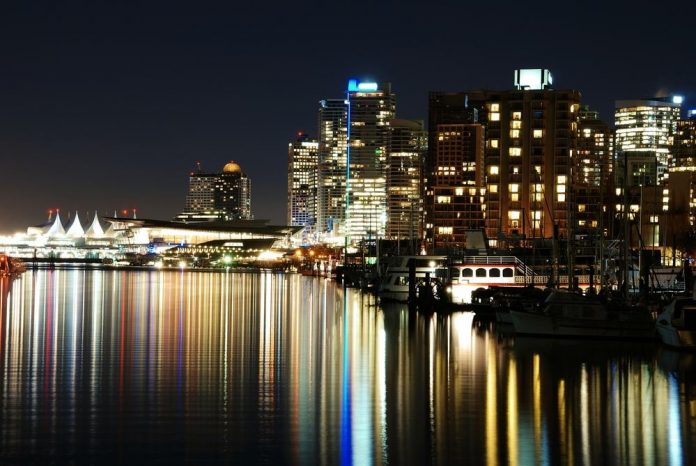 Halifax police issued 17 tickets to persons who were found to be in breach of COVID-19 health regulations. The tickets were issued after police responded to 3 different complaints.

Based on a recent release, the Halifax regional police issued tickets to people who violated the Health Protection Act in 3 different locations in the period between Saturday and Sunday.

At around 11:12 pm, on Saturday, the police gave out summary offense tickets 6 persons at the 6000 blocks, cedar street, Halifax.

At about 12:48am, on Sunday, the police also ticketed a woman and another 4 persons in the block 2300, Brunswick Street, Halifax.

At around 1 am, Sunday, the police ticketed 4 women and 2 men at the 1000 block along Bland Street, Halifax.

Henceforth, all those who violate health directives will be fined $2000. The 17 tickets police issues recently bring the total number of tickets to 27. The police also dished out 10 tickets to persons who were attending a house party on Parker Street, Halifax on Saturday.

Since the 3rd wave hit Nova Scotia, police have issued a considerable number of fines to persons violating the health Protection Act. The fines was doubled in April after police ticketed 22 persons whose gathering broke the prescribed limit.